WWF-Hong Kong has rolled out the first solar-powered mobile café in the city. The café will tour from November 2017 to March 2018 and demonstrate the uses of solar energy. It will also promote the adoption of policies to increase the use of renewable power generation. The city is currently dependent on a dual monopoly, CLP Holdings and HK Electric, for its electricity supply. Around 75 per cent of it generation is based on coal and gas. There is, however, a plan to shut down all coal-fired power plants in the next 10 years.

Renewable energy currently contributes to a paltry 1 per cent.

Promoting community investment in clean, sustainable energy will kick start the market in Hong Kong. The government can further this cause by setting an ambitious 10 per cent renewable energy target for 2030.

Olivia also called for the government to provide technical support for small-scale solar energy systems and consider other financial incentives. 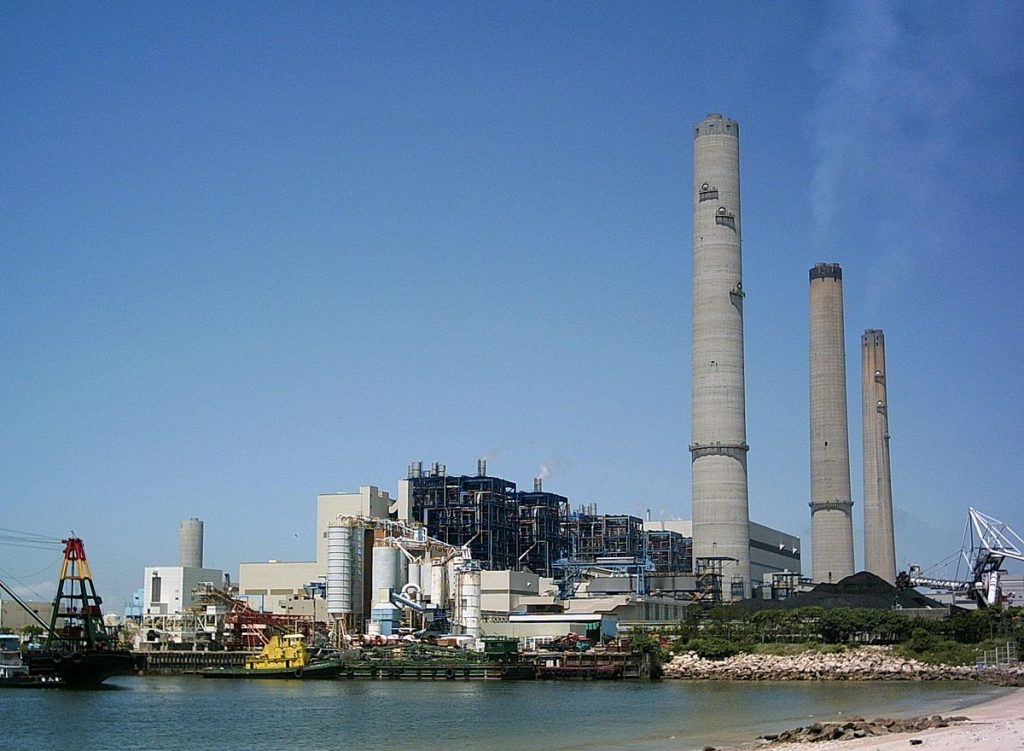 WWF believes the FiT rate and resulting shorter payback period could influence the adoption of renewable energy in Hong Kong. The global conservation organisation urges the government to learn from jurisdictions like Japan, Taiwan and Korea by setting the initial rate at HK$4 per unit for solar. This would provide a payback period of 8–10 years.

WWF’s solar cafe is powered by three PV (photovoltaic) panels providing up to 330 watts and a 240 Amp-hour lithium storage battery and inverter. The equipment powers a kettle, fan, speaker, water pump, LED lights and digital display for up to six hours of continuous use.

Helios Renewable Energy managing director Anthony Dixon said, “In many places around the world, solar electricity is now cheaper than conventional fossil fuel generation. One reason that this is not yet the case in Hong Kong is that the market hasn’t reached critical mass here.”

Anthony predicts that this will happen in the next 5–10 years.

A FiT can help the early stage local solar industry to achieve that critical mass. However, setting the right tariff level is critical for its success.

Solar power isn’t crazy, but these are. Check out five things powered by the sun that prove that the sun’s energy really is limitless.

Is Germany’s “Idea Train” the Future of Rail Travel?

Is This the Airplane of the Future?