The 2018 Michelin awards for Hong Kong and Macau have ensured that Macau’s Grand Lisboa Hotel is the world’s only dining destination boasting seven Michelin stars under one roof. This highly coveted restaurant rating from anonymous reviewers considers food quality, technique mastery, personality and consistency of the food.

Dining with the (Michelin) stars

With the Chinese fine-dining restaurant The Eight and French restaurant Robuchon au Dôme, Grand Lisboa is also the only hotel to boast two three-Michelin-starred dining establishments this year in Macau. The Lisboa’s modern steakhouse The Kitchen has been awarded a one Michelin star for four consecutive years.

We are profoundly honoured and humbled to hold the position as the world’s only dining destination with seven Michelin stars under one roof. 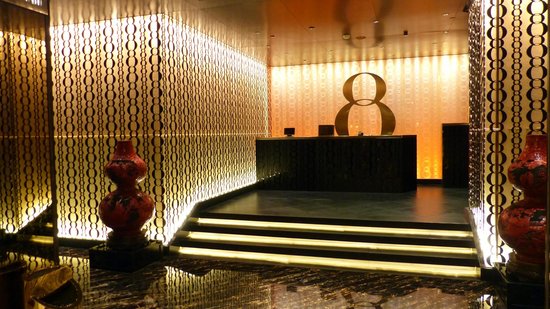 Lucky from the moment you walk in (Credit/Tripadvisor)

Eight in Chinese culture is the luckiest number. But a fine-dining establishment doesn’t get three Michelin stars on luck alone: The Eight innovative Cantonese restaurant is celebrating its fifth consecutive year holding Michelin’s highest accolade—the only Chinese restaurant in Macau to do so. Executive Chef Joseph Tse at The Eight offers more than 150 different dishes to discerning global diners.

Congratulations to the chefs and staff who made these exceptional awards possible! 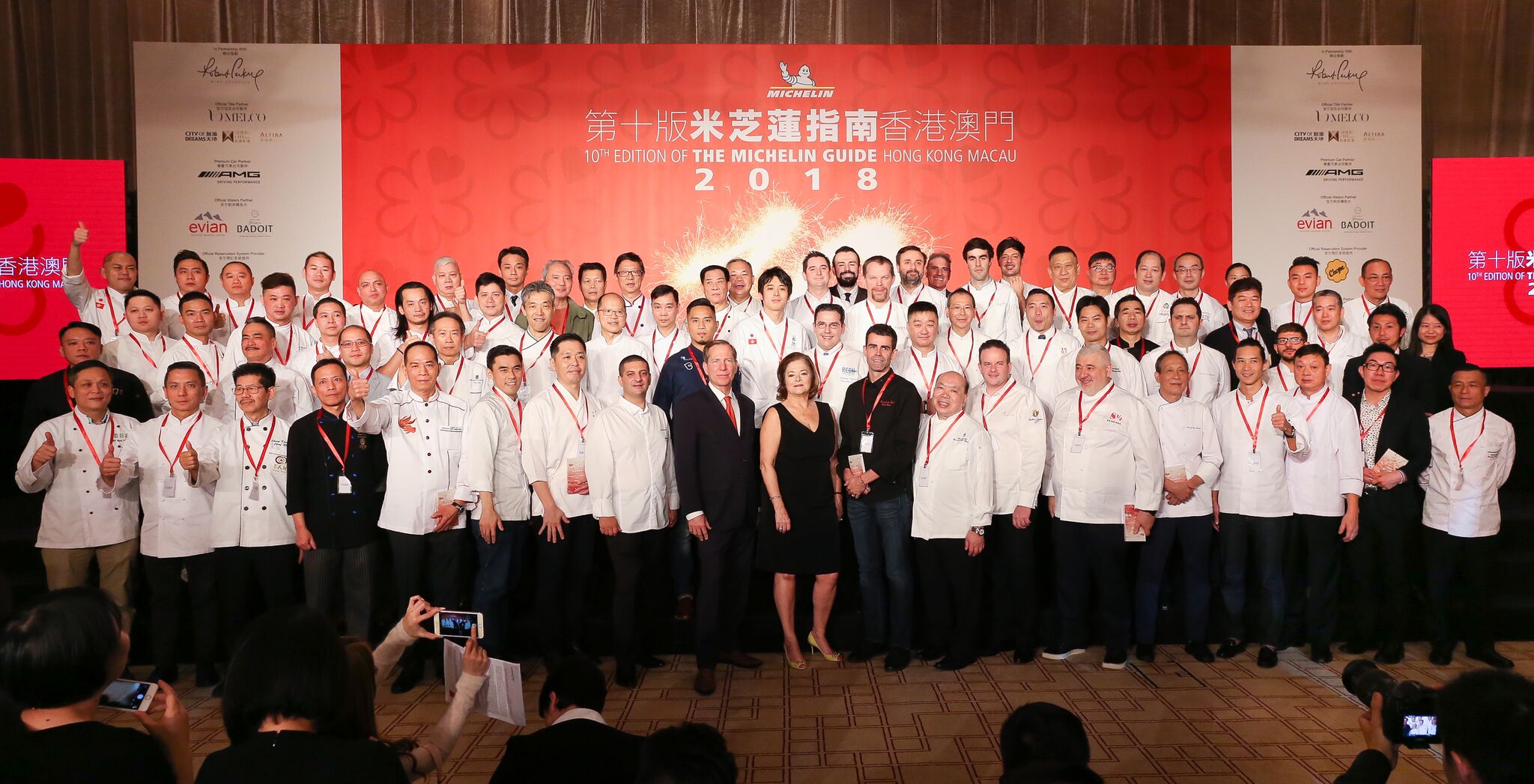 Staff and management at the 2018 Awards (Credit/Lisboa)

Have you ever wondered what goes into being a Michelin chef? It turns out it’s a little bit of madness.

Gear Up to Hit the Slopes in Style

10 Things to Do in Omotesando—Tokyo’s “Champs-Élysées”