Home JOURNEYSFestivals It’s Chinese New Year, and This is How 4 Cities are Celebrating

It’s Chinese New Year, and This is How 4 Cities are Celebrating

Chinese New Year is one of the most important annual celebrations for Chinese around the world. It’s a movable celebration, based on the lunisolar calendar, that lasts about two weeks. This year, Chinese New Year officially begins on February 16th and ends on March 2nd. It’s an explosion of light and sound, with fireworks, ringing bells and noise lion dances ringing (and banging) in the new year. Hey dogs! If you were born in 1970, 1982, 1995 or 2006, then this is your year to party, according to Asian astrology.

While the biggest Chinese populations are still found within Asia, we can see huge communities in Canada, the United States, Australia and United Arab Emirates. So how will these cities around the world be celebrating the upcoming Chinese New Year, outside of China? 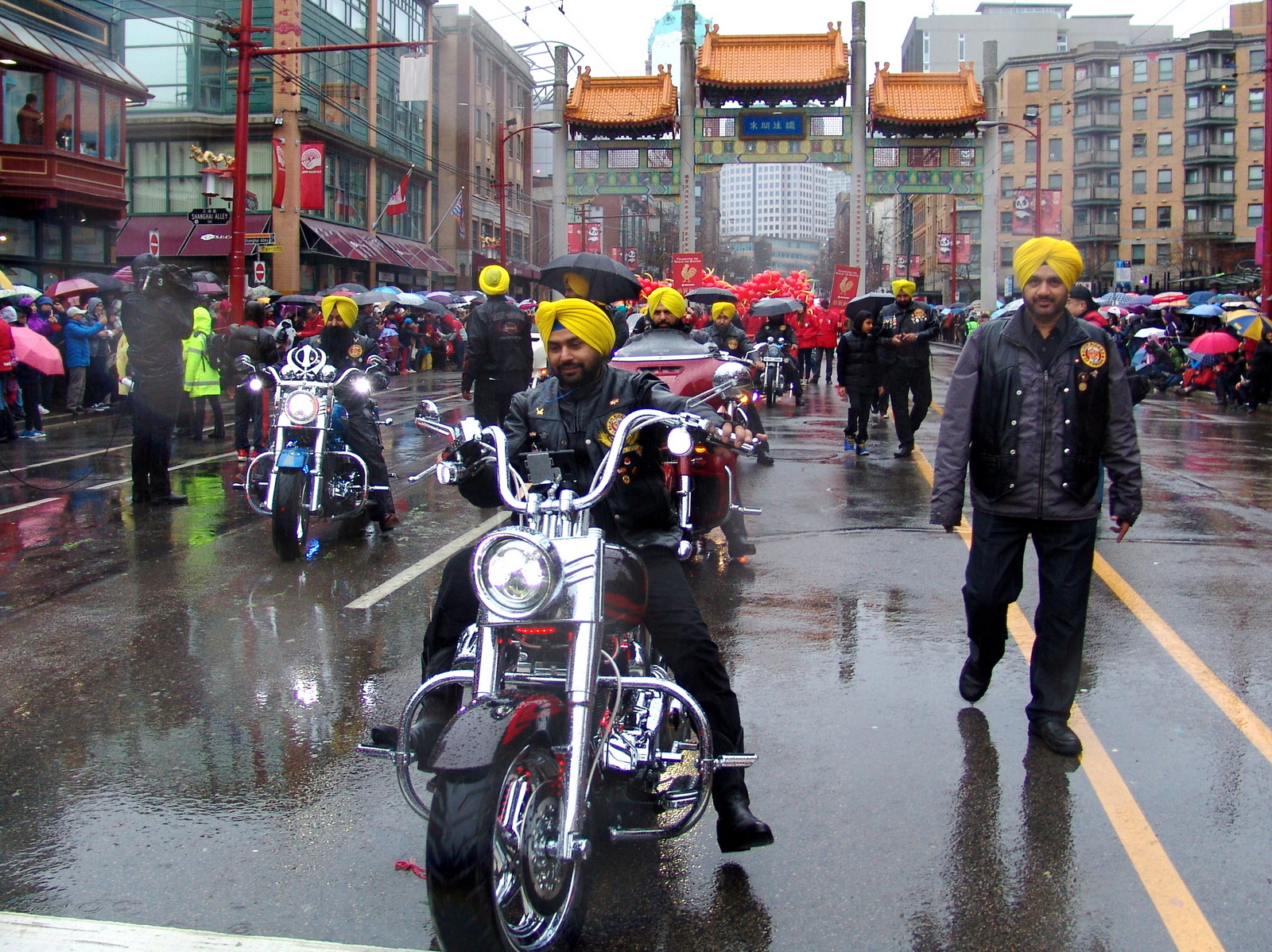 This west-coast city is Canada’s eighth-largest and home to the Canada’s largest Chinatown. According to a 2011 Census, the racial and ethnic makeup of Vancouver was predominantly European Canadian at 46.2 per cent, and 27.7 per cent Chinese. Mandarin is more common in West Vancouver and Cantonese speakers are more likely to live in Richmond. So you can see why Vancouver is dubbed “Hongcouver“! Come Chinese New Year, everyone gets together to celebrate their heritage with family get togethers, lots of food (of course!) and parades.

This hilly town in California has the largest Chinatown outside of Asia and the oldest in North America. During the gold rush era in the 1800s, many overseas Chinese left the economic depression and droughts of their homelands for the promises of riches and opportunity. By the 1870s, 77 per cent of all Chinese in America were living in California. This led to discrimination and the first law put forth to prevent a specific ethnic group from immigrating to the United States: The Chinese Exclusion Act of 1882. 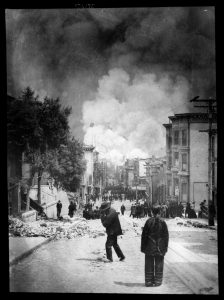 In 1943, however, the Exclusion Act was repealed, ending 60 years of legalised discrimination. Under the hardworking and thrifty Chinese population, San Francisco’s Chinatown flourished, it developed interesting cultural autonomy and it’s now considered a must-see on every adventurous traveller’s bucket list.

The Chinese New Year festivities kick off on February 24. If you don’t feel like standing through the parade, reserve one of the 2,800 bleacher seats. And because this celebration is in one of North America’s biggest and oldest Chinatowns, you can be sure that this will be the “… biggest parade celebrating the lunar new year outside of Asia”. Don’t forget to cheer for your favourite contestant for the Miss Chinatown U.S.A. pageant on Feb. 22, 2018.

Exercise tip: Need to burn off those (steamed) buns? San Francisco is one of the The World’s Most Walkable Cities. 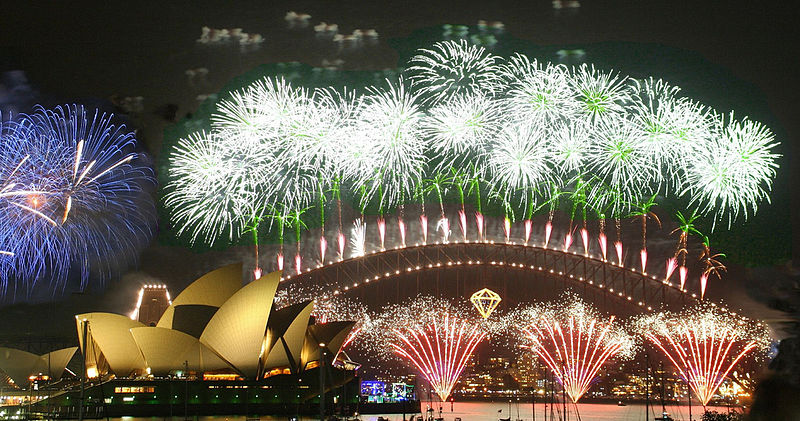 Over the two-week celebrations, more than 80 events feature in the city (Credit/Wikipedia)

Similar to The Chinese Exclusion Act, 1901 saw the enactment of Australia’s White Policy, which restricted Chinese immigrants. This was finally lifted in 1966, opening the doors to overseas Chinese immigrating to Australia.

Australia’s largest Chinatown in Sydney celebrates Chinese New Year in style, with fireworks lighting up the sky and the Harbour Bridge on the first night of the celebrations. Lunar Lanterns by Australian artists are on display until February 25—these are modern interpretations of the 12 traditional Chinese zodiacs (2018 is the Year of the Dog). Don’t forget it’s summer in the city, and this makes the festivities all that much more fun (and warm!). Take in the Dragon Boat races, food night markets and family-friendly workshops.

Travelling tip: If you’re coming in from Singapore, check out Singapore Airlines Swanky New Suites on their newly overhauled Airbus A380 planes. 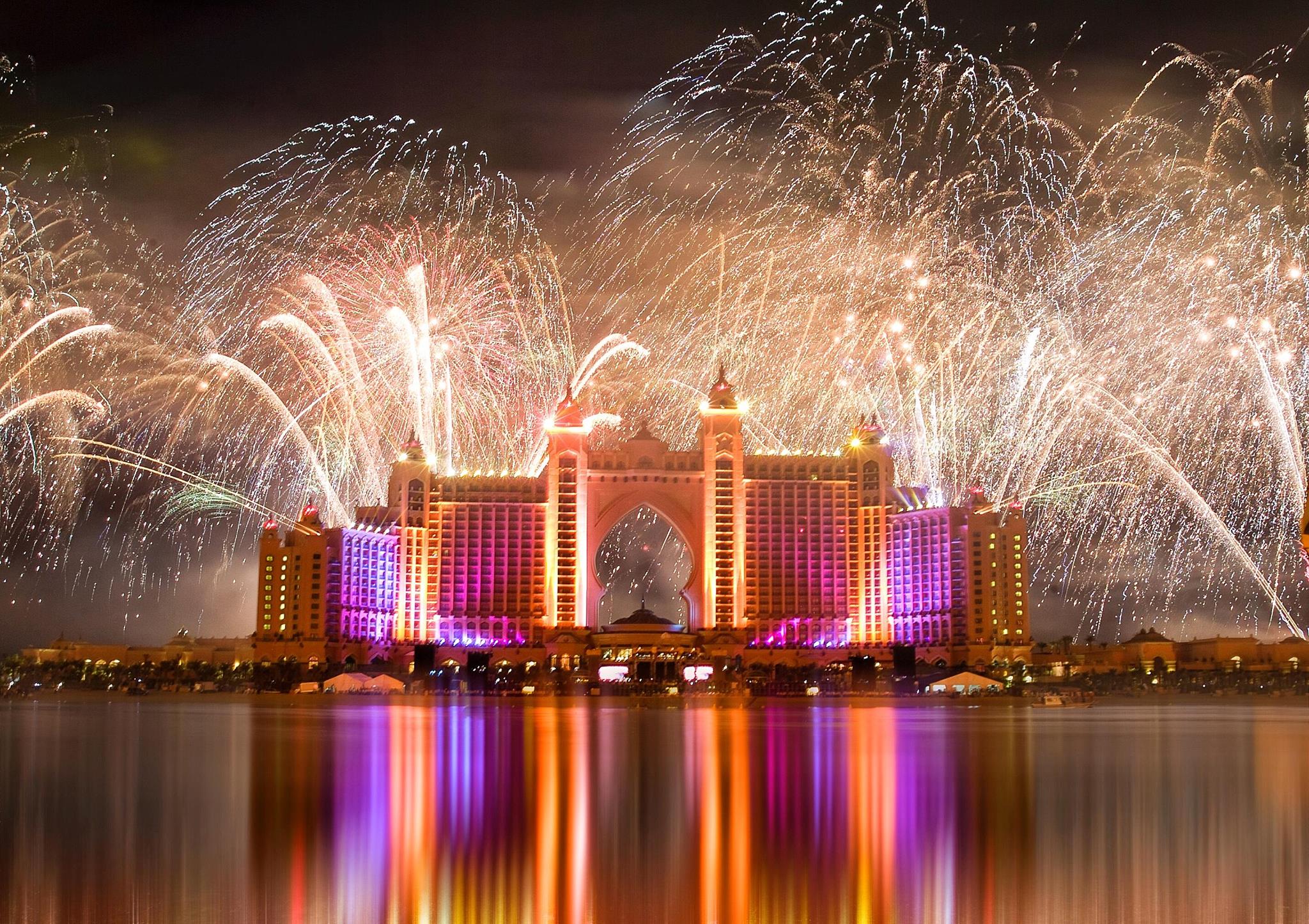 If you want to see glitz and glamour and a LOT of fireworks, head to Dubai. This is a great destination for the whole family, as it’s one giant playground regardless of your age. Not into the nightlife? Go for high tea—and by high, we mean afternoon tea at At.mosphere on the 122nd story of the Burj Khalifa, the world’s tallest building. Riverland Dubai connects three theme parks and a waterpark. The grand Chinese New Year Temple Fair will feature a traditional Chinese market with roaming entertainment and spectacular fireworks shows every evening. From February 15–24, the Palm will host special Chinese feasts and exciting performances, including the traditional lion dance.

Sightseeing tip: If you’re a Dubai newbie, here are the Top 8 Things to do in Dubai for First-Time Visitors.

Stub your toes and want to swear? I suggest you don’t, while in Dubai. It could get you jailed.