Jaguar Land Rover (JLR) unveiled its new all-electric E-Type Zero automobile based on its classic E-Type roadster design. The iconic E-Type was made by Jaguar between 1961 and 1975, prompting Italian race car driver Enzo Ferrari to proclaim it as “the most beautiful car in the world”. Jaguar debuted the E-Type Zero at the Frankfurt Auto Show, and presented it again at the Jaguar Land Rover Tech Fest on September 8th.

Our aim with the E-type Zero is to future-proof classic car ownership.

JLR also plans to phase out all vehicles running on internal combustion engines only by 2020, following the announcement of the UK ban on the sale of all diesel and petrol vehicles by 2040. France, the Netherlands and Germany proposed the 2040 ban earlier this year. Volvo was the first big manufacturer to announce that all of its cars would be hybrid or electric by 2019. 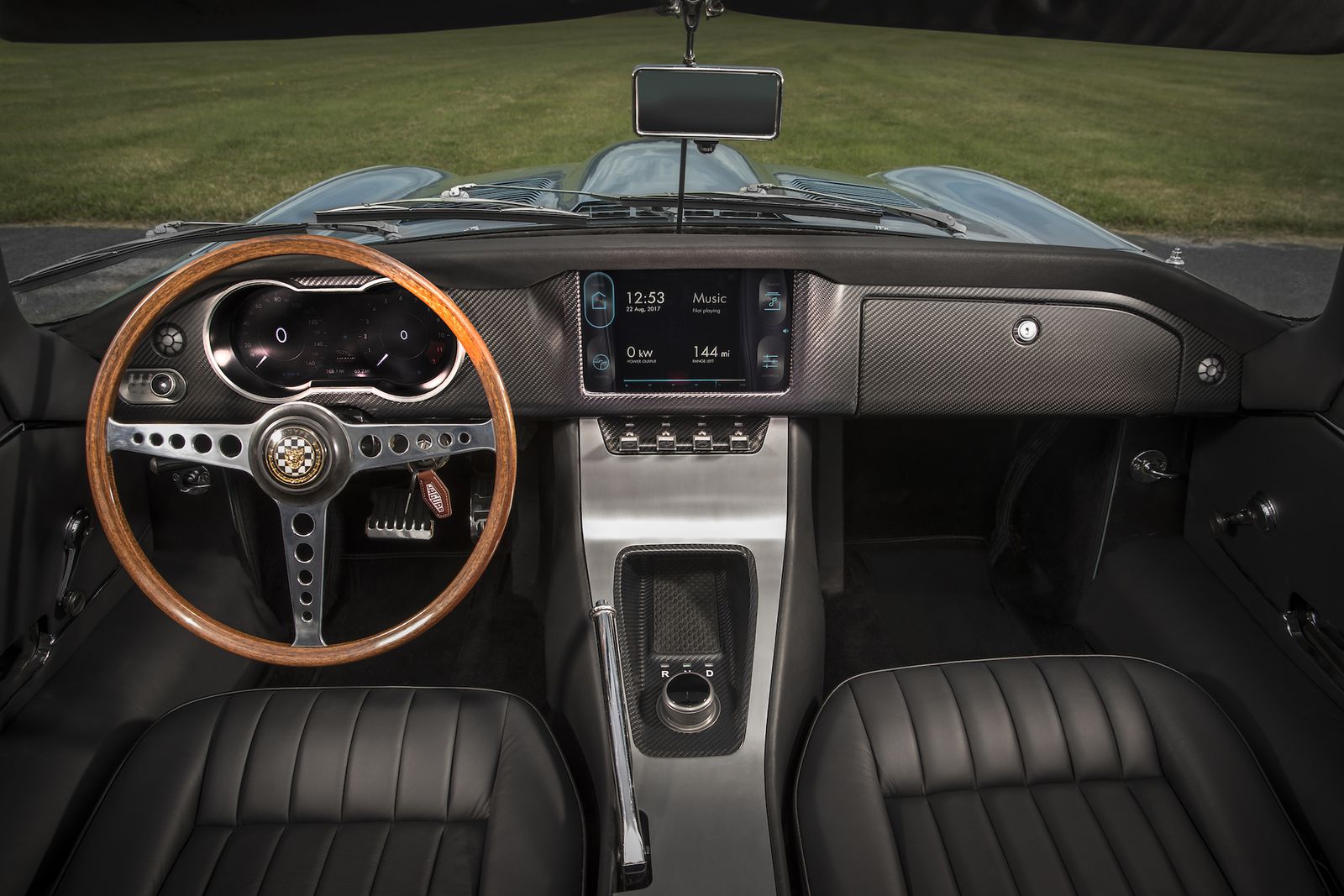 Competition for Tesla heats up

It’s unclear when the E-type Zero will be out. However, available in the second half of 2018, JLR has also announced its new I‑PACE Concept—the company’s first all-electric five-seater sports car. Jaguar claims the I-PACE can go up to 500 km on a single charge and estimates that it can achieve 80 per cent charge in 90 minutes with a 50kW DC rapid charger. This will bring some competition to the table for the US-based Tesla Model S, which can reach ranges of up to 540 km on one charge.

With most big car makers now declaring their plans to go electric, one has to wonder if cities can support the infrastructure needed for such a mass change. With 2040 being the goal for most diesel and petrol vehicle bans, we should be well prepared to be on the road to zero-emissions driving.