7 Righteous Road Trips Around the World

Sometimes you just want to travel light and hit the road. With Airbnb and other hotel alternatives, it’s easier to drive ’til you drop and stay in out-of-the-way accommodation. While you may love the convenience of hopping on a flight, admit it: airports are stressful, flights are expensive and you just don’t get a feel for a place unless you’re on the ground (driving).

Here’s a list of our favourite asphalt adventures, alphabetically.

A highlight for many travellers to Italy is a visit to the sheer cliffs and rugged coastline of the romantic Costiera Amalfitana, or Amalfi Coast. The most popular road trip starts from Sorrento, south to Salerno with a pristine coastline on one side and candy-coloured villages, verdant mountains and historic churches on the other.

Amalfi is divided into 13 different municipalities that were listed as UNESCO World Heritage sites in 1997. One trip advisor roadtripper compared the Almalfi Coast to California’s Big Sur coastal road, “multiplied by more curves and a bit narrower”. You’ll have to keep your eyes glued to the road. If you really want to enjoy this road trip, make sure you’re the passenger!

If you’re lucky, you’ll see moose on the Skyline walk, whales while kayaking and stunning sunsets over the Gulf of St. Lawrence. Lobster season runs from November to May, but locals say you’ll always be able to get at least an excellent chowder while visiting Nova Scotia. 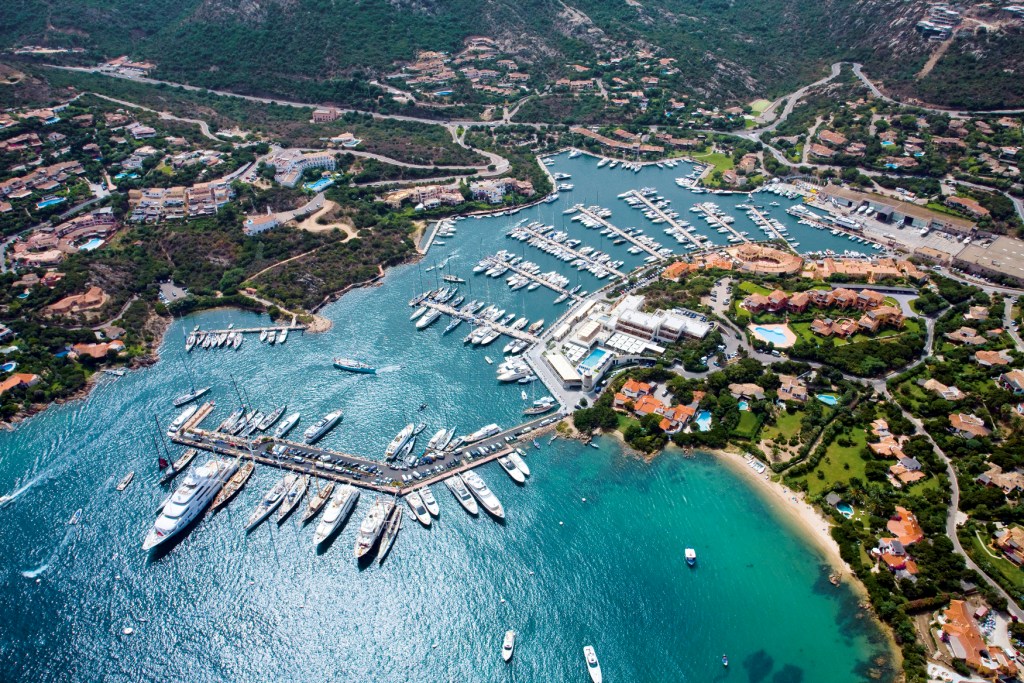 Beautiful and busy in the summer (Credit/marinelifestyle)

There are no highways on Sardinia, only super roads connecting Cagliari – Sassari – Nuoro – Oristano – Olbia. Stick to the 55-kilometre stretch of Sardinia’s north-east coast of Costa Smeralda (Emerald Coast) and enjoy some of the island’s best beaches and glamorous clubs. Starting at the Golfo di Cugnana, the Costa goes northwards to the Golfo di Arzachena. The ‘capital’ of the island is billionaires’ yachtie playground, Porto Cervo. The water is turquoise, the people are beautiful, the weather is sunny and the roads can be … busy! Avoid July and August if you hate bumper to bumper traffic. 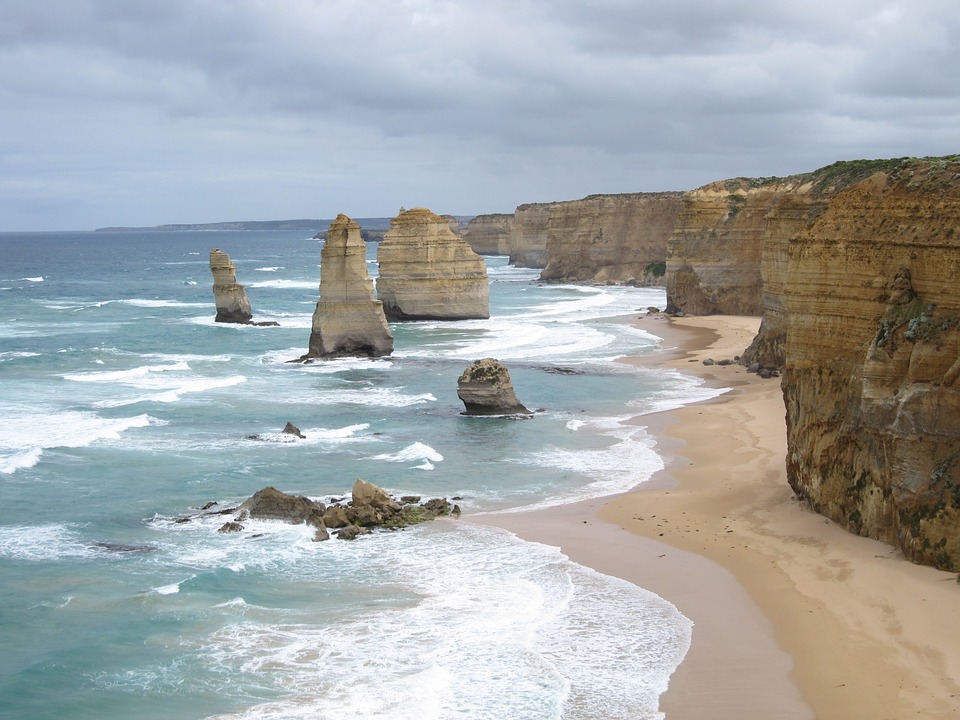 Arguably Australia’s best coastal road trip, this asphalt adventure starts in the state of Victoria at Torquay before passing through almost 260 kilometres of beaches, lighthouses and rainforest. Expect lots of pretty villages as well before reaching your final destination of Warrnambool—a popular tourist destination with loads of coastal attractions. Pre-plan your selfies! Go in this direction and you’ll be on the left side of the road closest to the ocean, where it’s easier to pull over at the view points.

It will take a minimum of three days to do the Great Ocean Road. If you have to “rush” it, spend most of your time at Port Campbell National Park, home of the high limestone stacks called the Twelve Apostles. If you’re time rich, it would be easy to spend two weeks to enjoy this beautiful coastal road.

Salt instead of sand in this desert (Credit/Wikimedia Commons)

The world’s largest salt flat and home to the first “salt hotel”, Salar de Uyuni will give you the most amazing Instagram shots of your South American holiday. Between December and April, this evaporated prehistoric lake is covered with a thin layer of water, creating a magical reflective mirror out of the flats. A popular starting point for this road trip is Uyuni, Bolivia, ending up in Chile.

You must book through a tour company for this three-day road trip and heed the advice of other salt-flat road trippers: bring flip flops as the water and salt will ruin your shoes; bring warm clothes as it will be freezing at night; and bring extra cash—you’ll be charged for everything (hot water, electricity …) except your bed and food.

Volcanoes, glaciers, vineyards and fjords in Lord of the Rings land (Credit/HoneyTrek)

New Zealand is best seen from a comfy cruising van. Motorhome Republic has some good offerings that will get you started. Begin your road trip in Christchurch as this is where most international airlines fly to. Christchurch was hit by a severe earth quake in February 2011, which destroyed most of the inner city’s buildings, but these Kiwis are optimistic and super helpful, and infrastructure is being rebuilt, including the beautiful cathedral.

Must see sites include Franz Josef Glacier and Fox Glacier, the latter of which you can climb with crampons, Lake Wanaka and the breathtaking stars from Lake Tekapo. This is the site of Mt John Observatory—New Zealand’s best astronomy site. The area was chosen in 1963 because it is almost entirely devoid of light pollution, making for some of the best stargazing in the world. Queenstown is a mecca for skiers and snowboarders in the winter and an all-around pitstop for adrenaline junkies any time of year. Bored? How about going bungy jumping, sky diving, canyon swinging, jet boating or river rafting. Road trip!

The “world’s longest defined coastal touring route”, the Wild Atlantic Way runs 2,500 kilometres up the Western Coast of Ireland. Many claim this stretch to be the most the scenic drive in the world, with its enormous sea cliffs, incredible beaches and unique culture.

This drive will set you back between 2–4 weeks, depending on how many cliffs, islands and pubs you visit along the way. Highlights of this trip include the Cliffs of Moher, Skellig Michael, Mizen Head, Poulnabrone Dolmen and the Aran Islands, and a plethora of drinking establishments and nightclubs.

The floors, ceiling and furniture in this hotel are made out of salt taken from the salt flats. Rule #1? No licking the walls.