At only 33, UK-born Amanda Bulgin Wassmer has managed to reach the highest pinnacle in hospitality. Business journal Bilanz recently awarded the 7132 Hotel wine master ‘Sommelière of the Year 2017’.

Bulgin Wassmer is currently completing her second year of the “Master of Wine” course, one of the most highly regarded vinological qualifications in the world. Only 80 people have passed the grueling entrance exam, and Amanda is the only sommelière working in Switzerland who has passed the test. She has already earned a diploma from the British organisation Wine and Spirit Education Trust (WSET)—the world’s leading provider of wine and spirit qualifications. 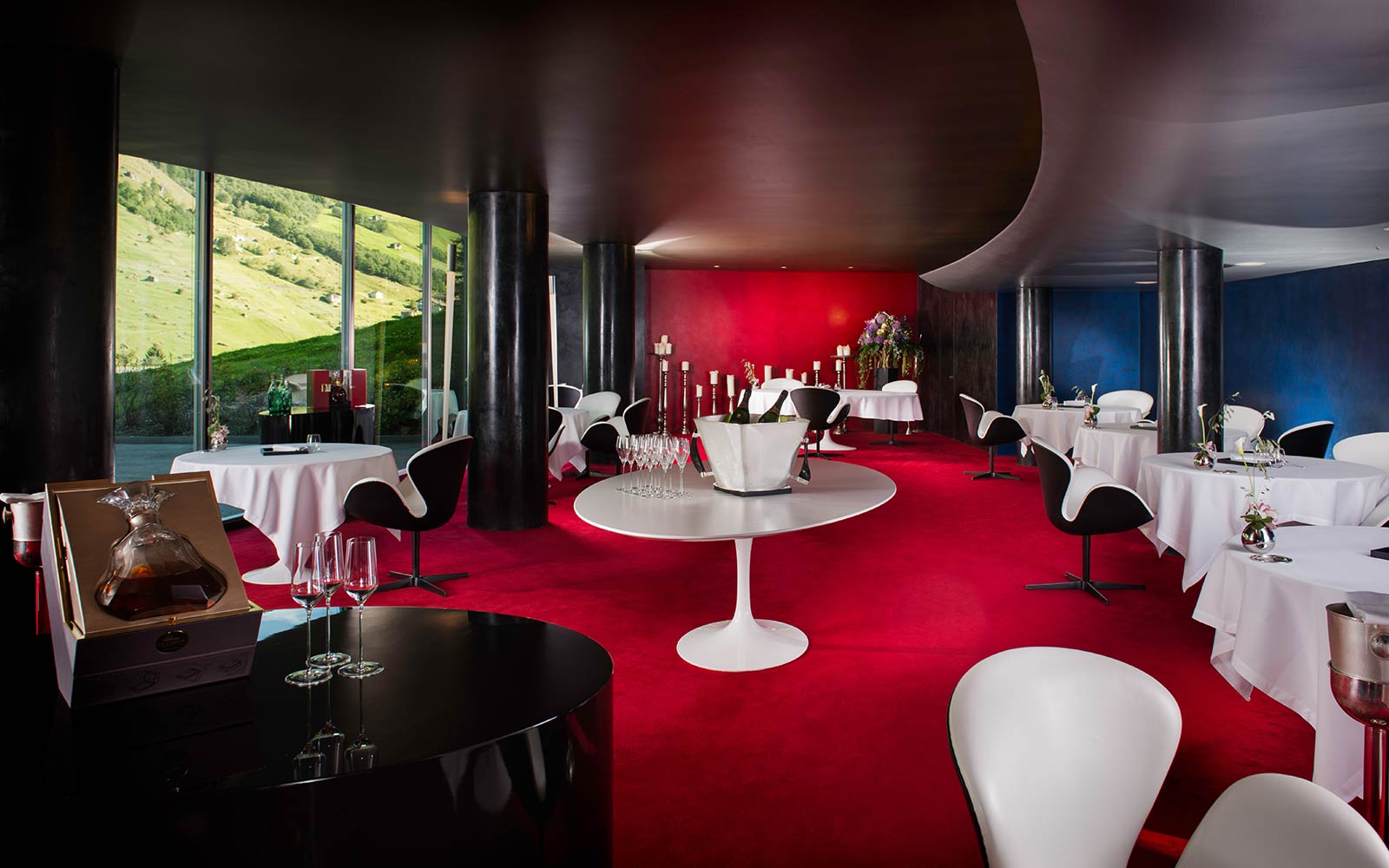 As both the head sommelière and maître in the 7132’s gourmet restaurant Silver, Wassmer advises guests on wines she feels will pair well with certain dishes. Almost immediately, one senses the depth of knowledge behind what she says. What distinguishes a good sommelière is not just a finely tuned set of taste buds, but also a time-consuming academic training background.

The journey to Sommelière of the Year

Bulgin Wassmer began her career within the hospitality industry in January 2003; within a decade, she was already Head Sommelière & Restaurant Manager at the luxurious and historical Park Hotel Vitznau on Lake Lucerne. Here, the rising star was responsible for wine cellar stocks worth approximately 25 million Swiss francs (US $25.8 million). Bulgin Wassner organised events and dinners, and was also charged with training the team around her. 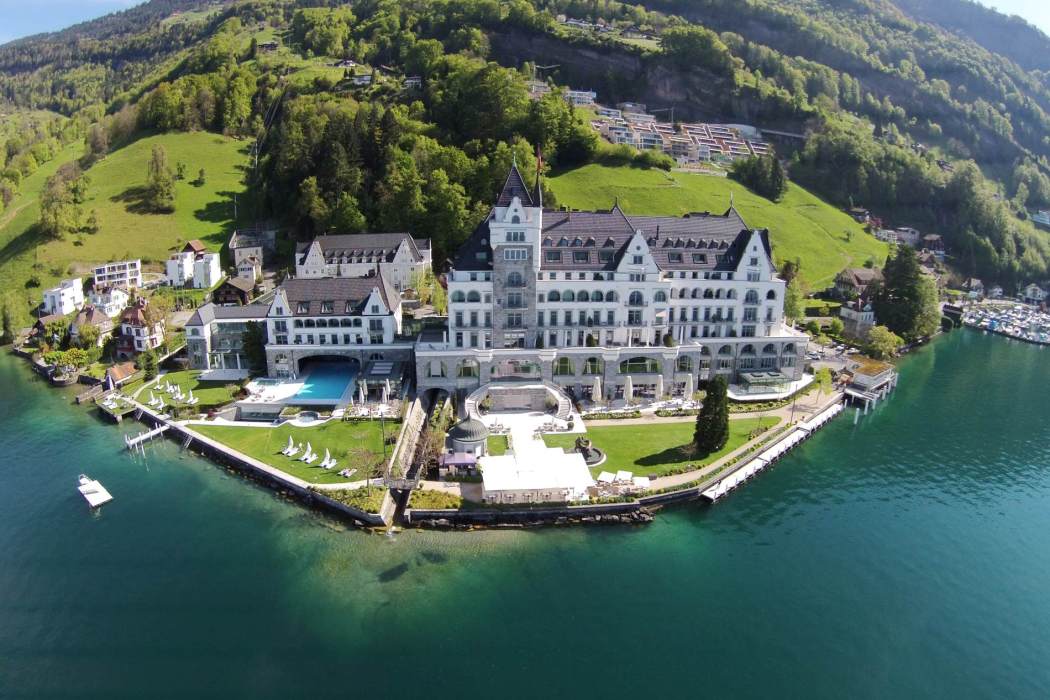 At the famous Decanter magazine, Amanda Bulgin Wassmer served as Tasting Executive from 2012–2013, organising the European chapter of the Decanter World Wine Awards. These awards are part of the biggest degustation event in the world, covering more than 14,000 wines. Alongside these duties, she also found time to edit and correct specialist articles, pen wine recommendations, and work as a specialist author and columnist, giving readers recommendations on wines for both consumption and investment purposes. 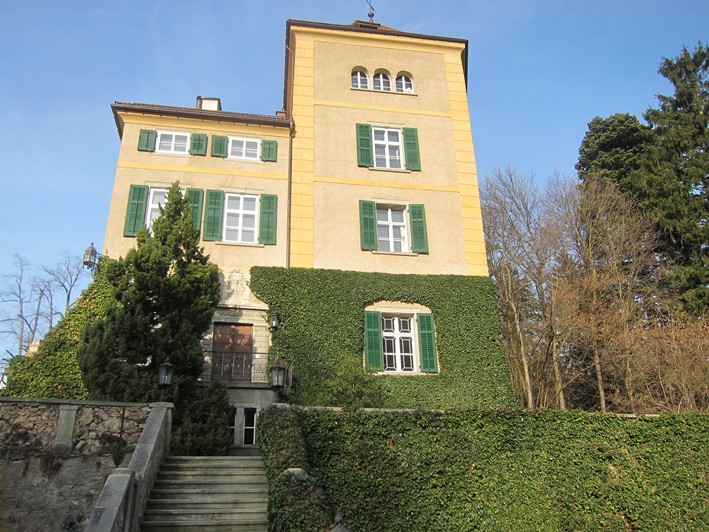 Gaining experience around the world

At London’s world-famous Harrods department store, Bulgin Wassmer served as an advisor on the Fine and Rare Wines and Spirits team. Swiss stars and copious GaultMillau point scores have repeatedly formed the backdrop to her stunning capabilities: she has been employed as sommelière at the three-star Schauenstein restaurant, situated in Fürstenau (population 345 at last count), and at the gourmet Hotel Restaurant Rigiblick in Zurich. Each successive assignment gave Amanda Bulgin Wassmer the chance to further train and develop her palate—not only for wines, but also for cheeses, cigars and other delights.

The newly crowned prize winner is married to Sven Wassmer (two Michelin stars and 17 GaultMillau points), himself a star of the national and international restaurant scene. For about the past two years, the couple have worked together with 7132 Hotel in Vals, Grisons, Switzerland. 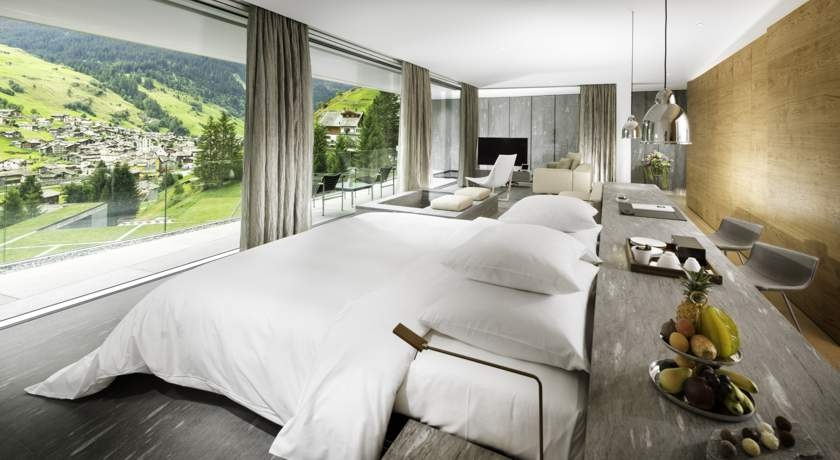 The 7132 Hotel (previously the Therme Vals complex) is situated at the entrance to the picturesque village of Vals in the Grisons Alps: a place of idyllic landscapes, age-old mountains … and space for visions of the future. The famous hot springs have long made Vals a haven of refuge and tranquillity, and guests at the 7132 Hotel are treated to a very special atmosphere. Grisons architect Peter Zumthor created a masterpiece out of 60,000 quartzite slabs when building the Thermal Baths. 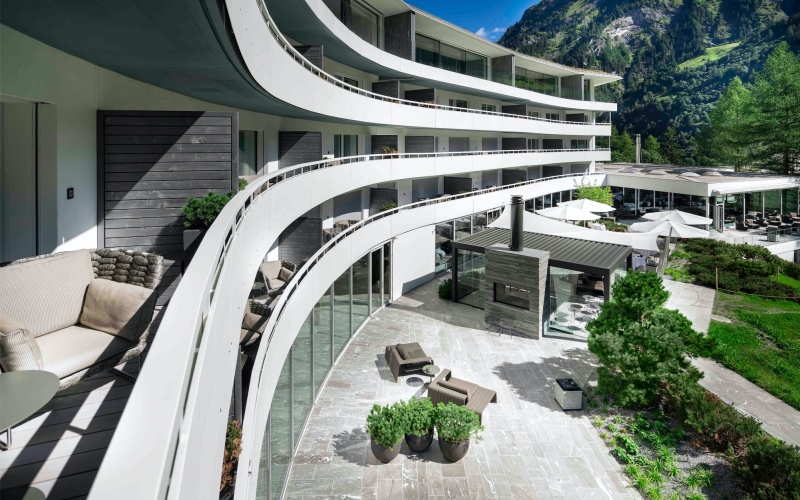 Staying at the 7132 Hotel transports visitors out of mainstream existence and immerses them in the last true luxury of our hectic modern world: leisure, peace and quiet, and a slower pace of life. Deeply ingrained in the ethos of the 7132 Hotel is a reverence for every sensory delight: exceptional architecture, elegant design, exquisite cuisine and the world-famous 7132 thermal baths. 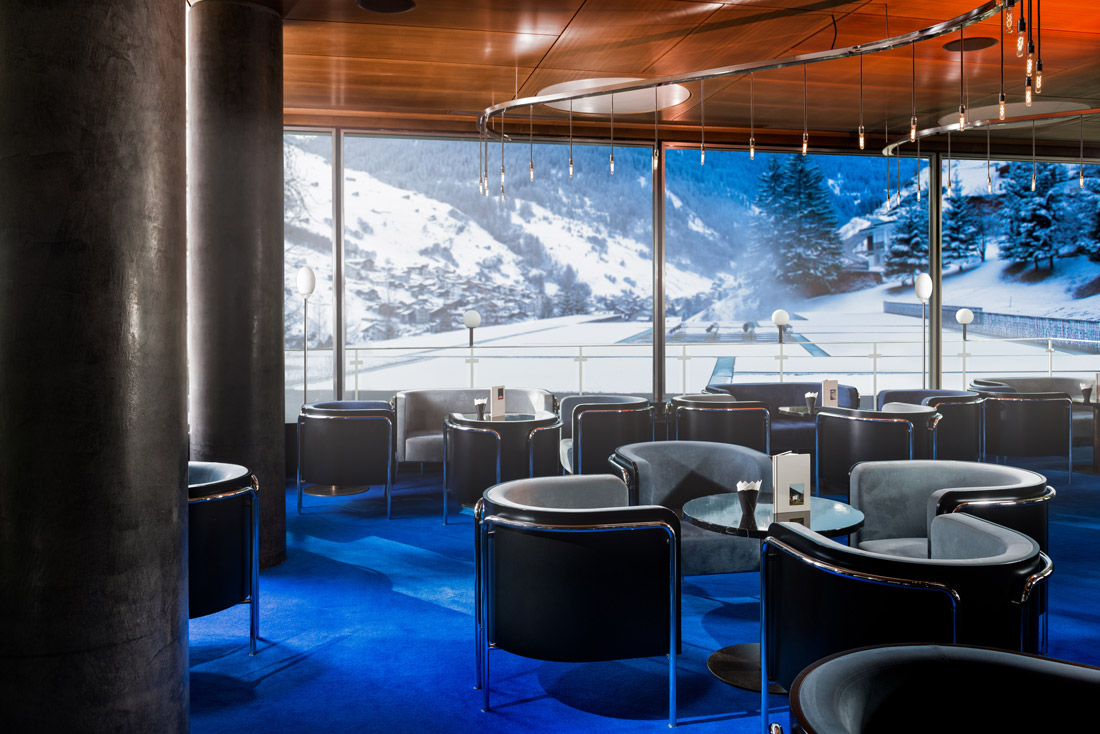 The lobby area and 20 rooms in the House of Architects were unveiled last year. Every room and suite of the hotel was designed by a Pritzker-Architecture-Prize winner: Tadao Ando, Kengo Kuma, Thom Mayne, and the father of Swiss minimalism, Peter Zumthor. This year, the focus shifted to the main building: the three existing 90-square metre penthouse suites are now complemented by three new 90-sqm spa suites, twelve 60-sqm deluxe rooms and a some 30-sqm double rooms. The reception and lobby area have also been completely redesigned, as have the bar and the gardens, complete with a pavilion and sun decks. Another new addition is a generously dimensioned library with an open fireplace.