Businessman, entrepreneur and OBE recipient Sir Richard Branson is certainly a jack-of-all-trades. With the successful launch of Virgin Records in 1973, Virgin Airlines in 1984, Virgin Trains in 1992, Virgin Mobile in 1999—the full list really does go on and on—the next project to be launched will be Virgin Voyages cruise ships.

A voyage, not a cruise

Branson promises the usual Virgin standards and style with Virgin Voyages. Want to leave the kids behind? That’s good, because this cruise line will initially be adults-only for utter relaxation. For $500, your fully refundable deposit will guarantee you a spot on one of the first cruises to hit the seas.

We basically decided, ‘Let’s have a blank sheet of paper, let’s create the kind of voyage company that we would like to go on,’ and that’s what we’ve done.

The three Virgin cruise ships are being built by Fincantieri in Genoa, Italy, and will cost an estimated US $710 million each. They will be capable of carrying 2,800 passengers and 1,150 crew. The maiden voyage will set sail in 2020, departing from Miami port. 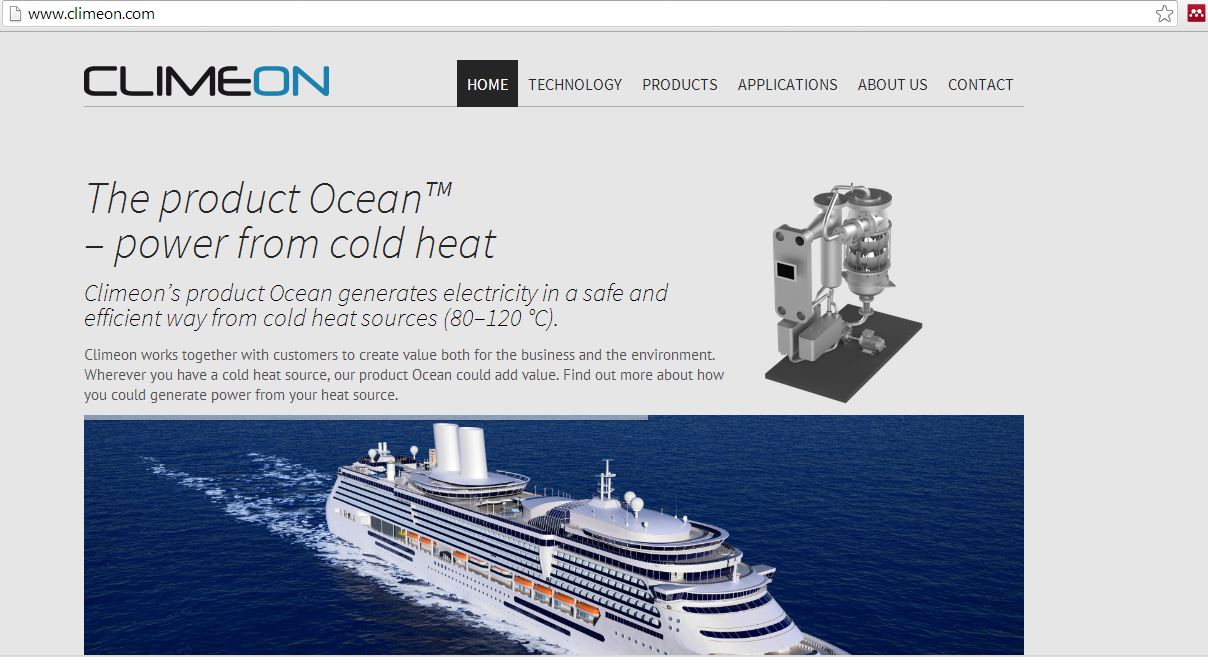 Virgin Voyages will focus on sustainability—it will be the first cruise line to adopt the Climeon Ocean clean energy system, which turns waste heat into clean-burning energy. This is good news for the shipping industry and the environment. Ocean liners usually run on massive diesel engines, which are notorious for emitting dangerous levels of sulfur dioxide and other air pollutants.

Like the showman he is, Sir Branson—along with the liner’s CEO Tom McAlpine—dropped into the keel-laying ceremony by crane, some 200 feet in the air. All while being serenaded by good friend and 80s pop star, Boy George.

A Gift-To-Share at Alila Fort Bishangarh in Jaipur,...