Thanda Royal Residences introduces an unparalleled real estate proposition, where member owners have the opportunity to reside exclusively within the ancient Royal Hunting Grounds of the vibrant Zulu Kingdom in South Africa.

Own a private sanctuary in the midst of a pristine nature reserve teeming with wildlife. Set in the untouched and protected wildlife haven of northern Zululand, South Africa, Thanda Royal Residences blend exceptional contemporary living with the natural beauty and rich diversities of the Zulu nation. 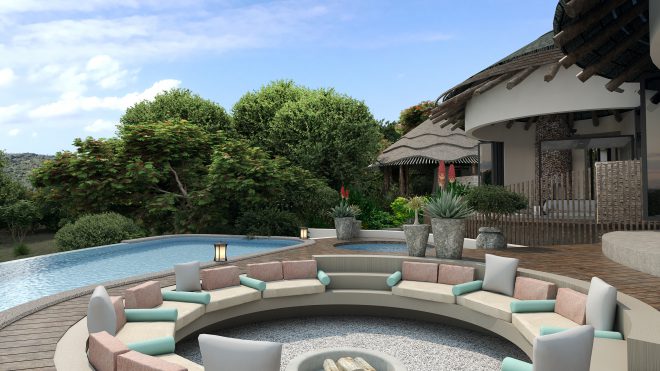 A luxury property and experience (Credit/Thanda)

By Royal Invitation from His Majesty King Zwelithini Goodwill kaBhekuzulu, the reigning ruler of the Zulu Kingdom, buyers are invited to purchase one of the first 10 available freehold luxury villas and become a Founder Member of the Thanda Royal Residences Club. Situated on secluded plots ranging from one to 38 hectares, each of the 44 extraordinary and beautifully designed villa is between 350–1,000 square metres and provides dramatic vistas of the surrounds. Villas offer complete privacy and are securely set within the adjacent magnificent Big Five wildlife reserve, where owners have lifelong traversing rights and the ability to truly live among the lions.

This unique real estate offering is all about owners enjoying an exceptional lifestyle with exciting experiences, combined with the opportunity to do good and give back through philanthropic initiatives, all of which will create memories of a lifetime and a legacy that can be bequeathed to future generations. 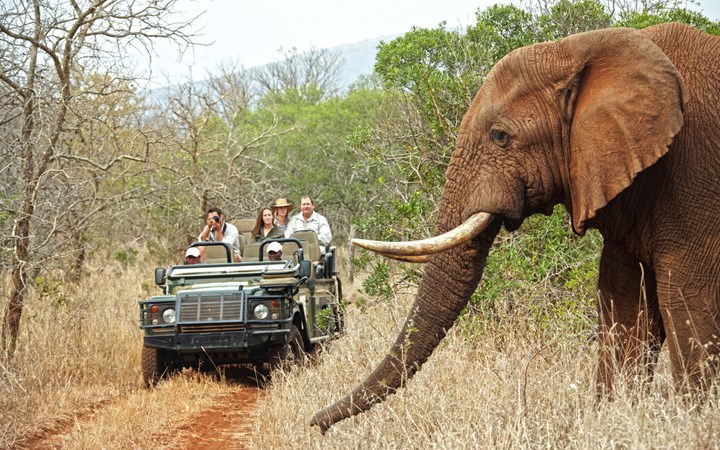 Founder Swedish billionaire businessman and philanthropist Dan Olofsson’s first African venture included the development of Thanda Safari, a leading resort that has been named ‘The World’s Leading Luxury Lodge’ by the World Travel Awards every single year since 2009. Philanthropic efforts include the protection of rhinos with Project Rhino KZN, and the education, health and well-being of the country’s youth with the Star for Life Project. Owners of Thanda Royal Residences are in affect also given the opportunity to make a difference with these benevolent preservation and conservation programmes. 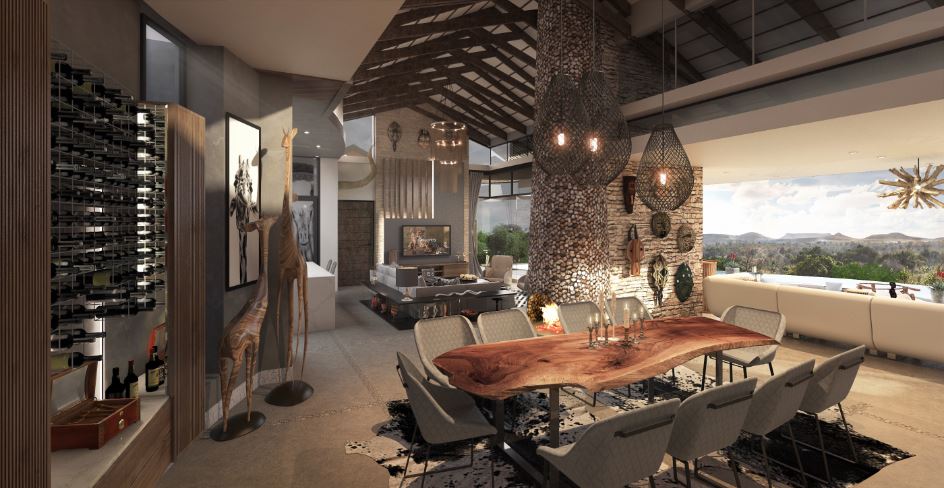 All members will receive invitations to charity events, balls and other elite functions attended by the King and notable South African and international VIPs, a certificate of Exclusive Membership signed by His Majesty and Founder Dan Olofsson as well as privileged access to Thanda Safari and Thanda Island.

Thanda Island, off the east coast of Tanzania, is situated in its own marine reserve (Credit/Thanda)

Thanda Island, located off the east coast of Tanzania in the crystal-clear waters of the Indian Ocean, is an eco-friendly private island where guests can unwind, rejuvenate and enjoy a wide choice of invigorating adventures such as snorkelling with whale sharks and observing hatching marine turtles. With a single extravagant beach villa and two traditional thatched Tanzanian Bandas, this luxurious private paradise embodies romance, nostalgia and East African sophistication. 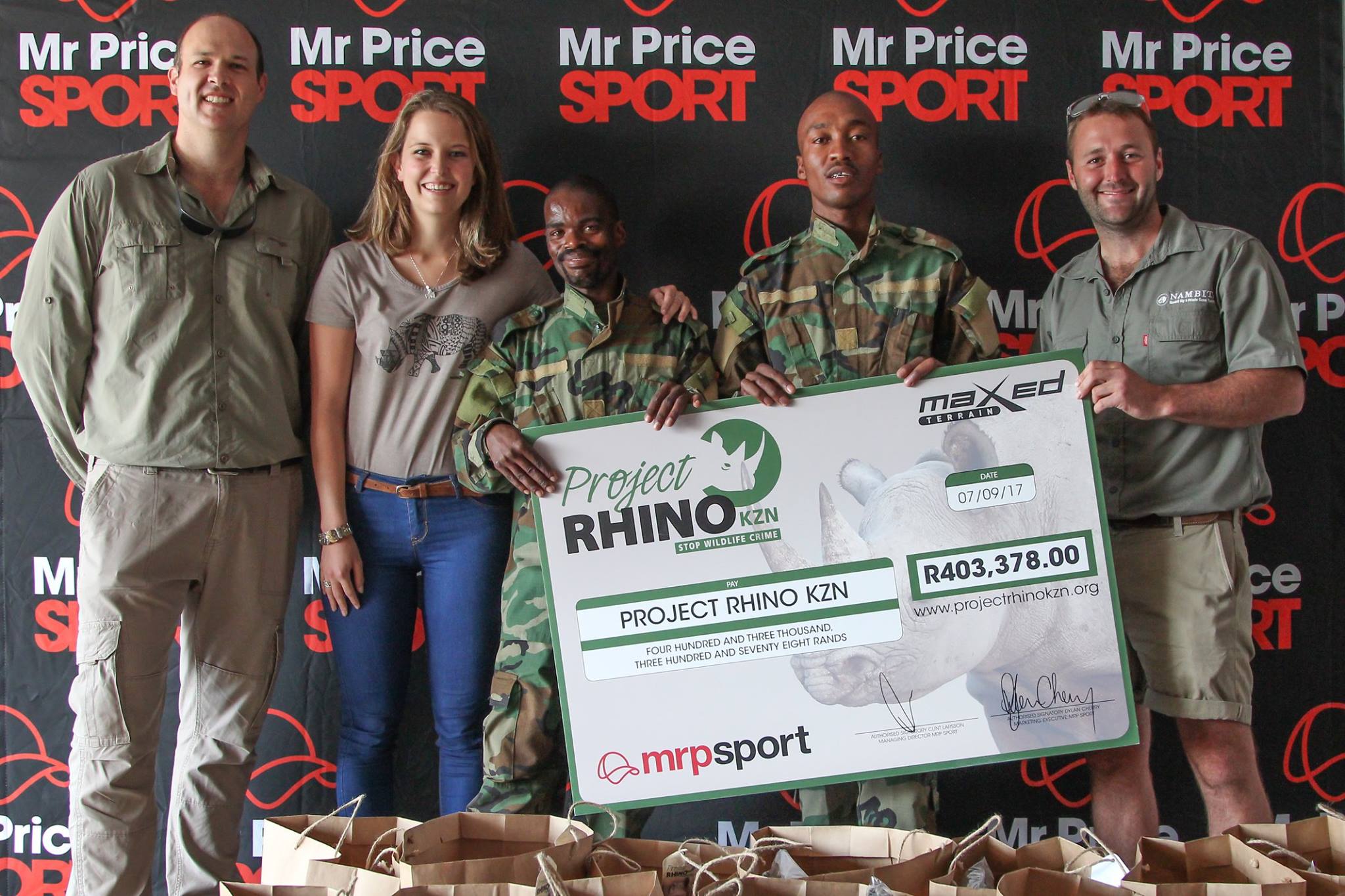 Thanda means “love” in the Zulu language so it comes as no surprise that owning a Thanda Royal Residence comes with an altruistic perspective.

As a founding member of Project Rhino KZN, Thanda is a collaborative partner with leading conservation agencies, provincial game reserves and anti-poaching security specialists dedicated to protecting and preserving the splendid white and black rhino species and conserving the environment.

With a strong commitment to neighbouring communities, Thanda has established many education, training and job creation projects for the people and families who have lived in the region for centuries.