Tired of spending summers in Europe? If you like wildlife or just want something new for a change, consider Zambia. Before your imagination of standing dry-mouthed under a scorching African sun in an endless desert scares you, read on to paint a real picture of Zambia, a beautiful Southern African country where wildlife looms large.

Relax, you’ll not be standing on cracked dried soil in Zambia. The country has a moderate climate with an average monthly temperature of around 20 degrees Celsius. 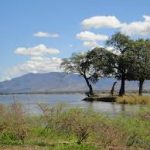 Officially the Republic of Zambia (Credit/MaxPixel)

The rainy season is from November to April, so for optimal enjoyment, visit Zambia during its cool, dry season from May/June–August. The only downside is its large diurnal range of temperature, which means you may have to hide under a quilt at night after wearing short sleeves in the daytime.

Let’s let the numbers do the talking: Zambia has 16 ecosystems based on her vegetation type, classified into four divisions—forest, thicket, woodland and grassland. The country has listed over 8000 species, which include 3788 flora, 409 fish, 733 bird, and 224 mammal species. 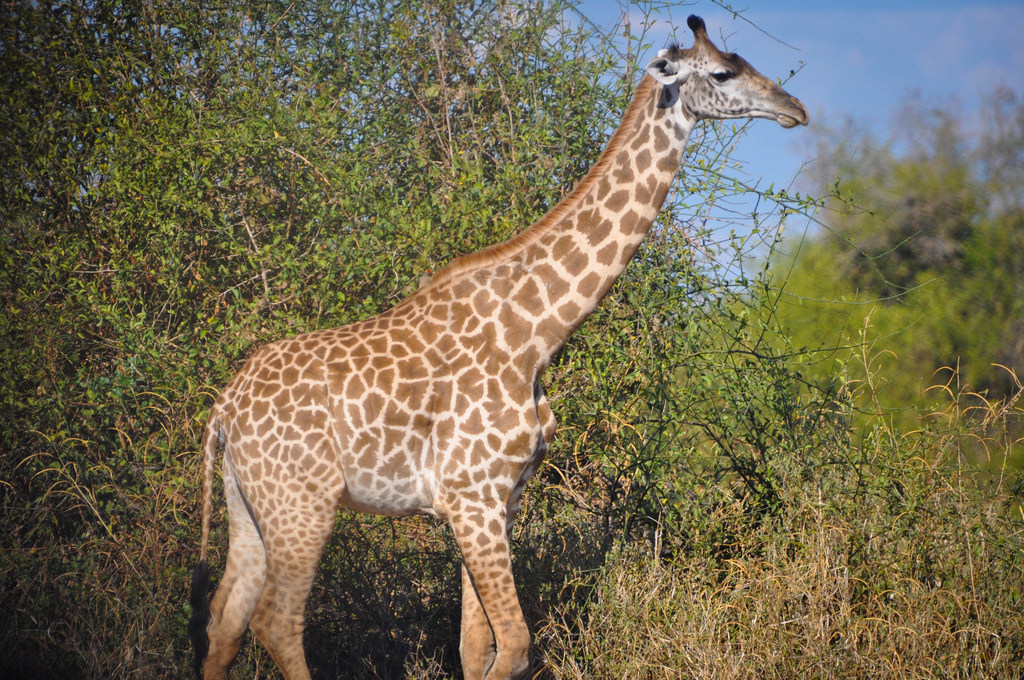 You can also anticipate coming across Thornicroft’s giraffes (unique to Zambia), elephants, crocodiles and hippos in the extensive national park. A unique way to explore this park is, without a doubt, by joining a walking safari.

To have the closest contact with wildlife as possible, opt for walking safaris. Amongst the many options, staying with The Bushcamp Company may be even more rewarding than the pleasure from coming into close contact with wild animals. Committed to protect wildlife and the local people there, Bushcamp works with a sustainable model to support education and conserve resources. That means that not only does joining a walking safari cause less disturbance to wildlife, but that the animals and the children will also be supported. 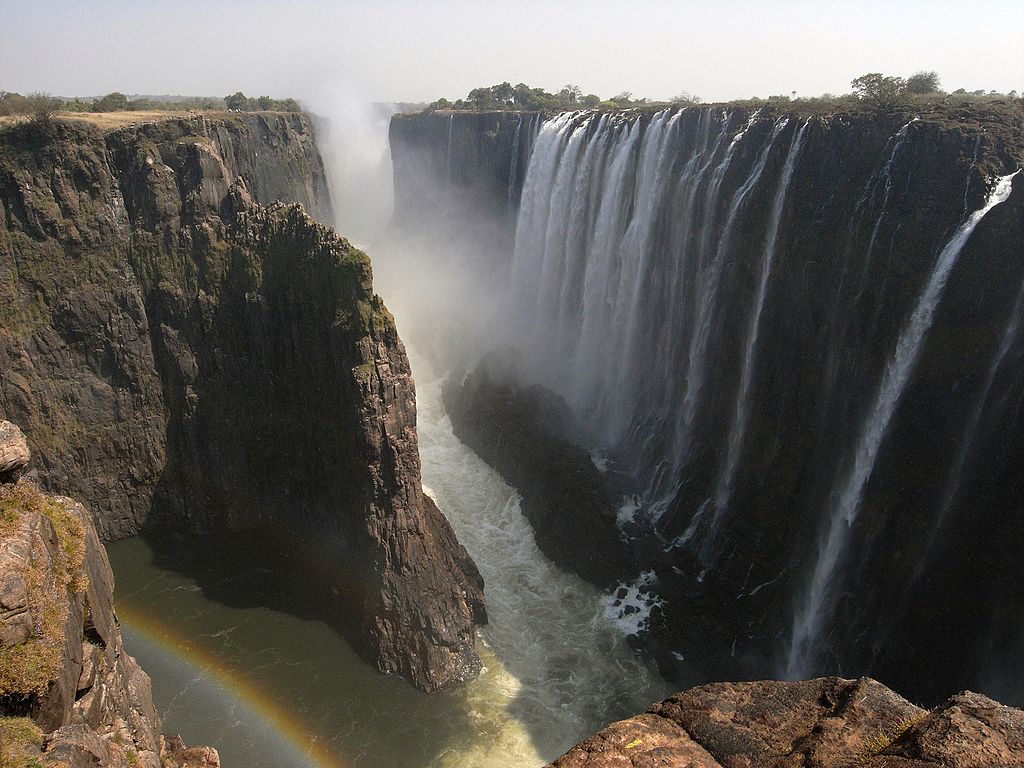 Admire Mother Nature’s splendour at the world’s largest sheet of falling water at Victoria Falls. The kilometre-long awe-inspiring waterfall lies midstream between Zambia and Zimbabwe to the south. In comparison, Niagara Falls is but a child as the 108-metre tall waterfall is two times its height. Powerful as the water is, two islands on the crest of the falls are still large enough to divide it at full flood: Boruka Island and Livingstone Island, the latter of which was named after the first European who saw the falls in 1855. Before Livingstone’s arrival, the Kololo tribe living in the area in the 1800s described the falls as Mosi-oa-Tunya – “The Smoke that Thunders.” About the falls, the Scottish explorer mused that “… scenes so lovely must have been gazed upon by angels in their flight.”

Dipping in Livingstone Island’s Devil’s Pool is not for the faint-hearted. Note that access to the island is closed from March to May, when the water levels are too high, and it’s more ideal to visit in the drier months of August to mid-January. Tread or swim carefully as your eyes hover over the 100m drop from the natural infinity pool—Mother Nature is not to be messed with.

Kafue National Park is the largest in Zambia. Vast but little-known to visitors, Kafue is a hidden gem for explorers. Its diversity is to be celebrated—from rare antelopes in the thickets and lechwe in the swamps to roans in the woodlands, be prepared to want to shout out their names when you see them. Apart from leopards, you may also add African wild dogs to the list of rare species you hope to see.

The Kafue National Park is also home to the orphaned elephants rescued, treated and released back into the wild in the Elephant Orphanage Project.

Between October and December, about 10 million straw-coloured fruit bats migrate to Kasanka National Park from Congo. The world’s largest mammal migration takes about 90 days in the park’s mushitu (swamp forest).


Don’t fancy bats? Kasanka also has a rich diversity of rare birds, such as the African Blue Quail, Fuelleborn’s Longclaw, and Ross’s Turaco. Think I’m just making up these names? Search for yourself and even through your binoculars!

You’ll be visiting a natural museum as you find around 700 ancient paintings done by hunger-gatherers that can be dated back to the Stone Age. Located in the caves and bushes 7km east of Kasama, the 2000-year-old paintings are mostly abstract designs, but some finer pictographs show animals and human figures. The area has been declared as Zambia’s national monument.

Visit Zambia and explore its natural beauty with your own very eyes!