Celebrated in Mainland China, Hong Kong, Singapore, Taiwan, Macau, Vietnam and Malaysia, the Mid-Autumn Festival is the second-grandest festival in China after Chinese New Year. Also called the “Harvest Moon Festival”, this public holiday falls on the 15th day of the eight month, according to the Chinese lunar calendar. This date varies from year to year according to the Gregorian calendar, but it’s always celebrated in the middle of the autumn season, hence the name. Family and friends get together and celebrate with traditional foods and decorations. 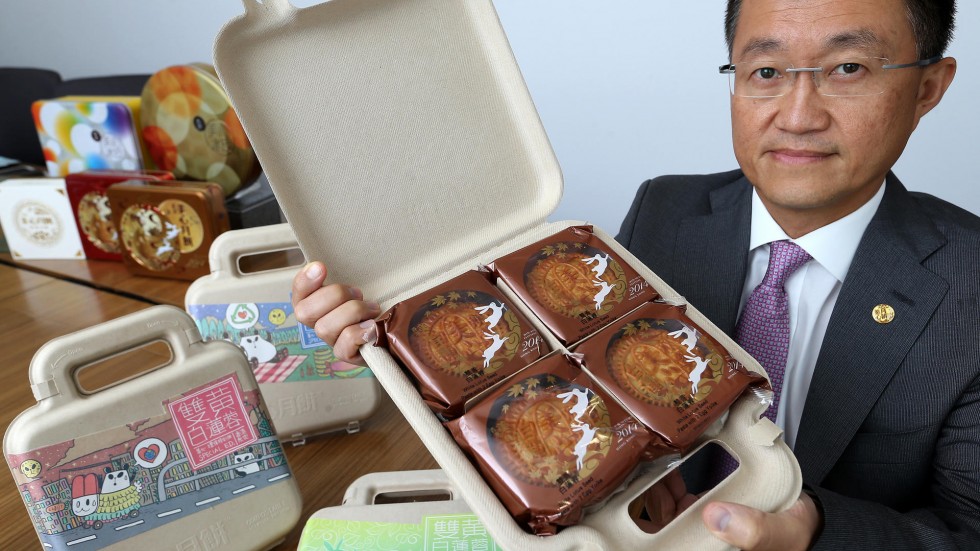 It’s estimated that more than one million mooncake boxes are discarded every year. Don’t buy individually packaged mooncakes. All those little bits of plastic end up in landfills or on the beaches. Maxim’s Hong Kong has been offering eco-packaging for its mooncakes since 2004 and Sift bakery has paper boxes of six non-traditional macaroon “mooncakes”. Mooncakes in metal tins may be more expensive, but at least the packaging can be recycled with some initiative.

2. Forgo the single-use knives and forks 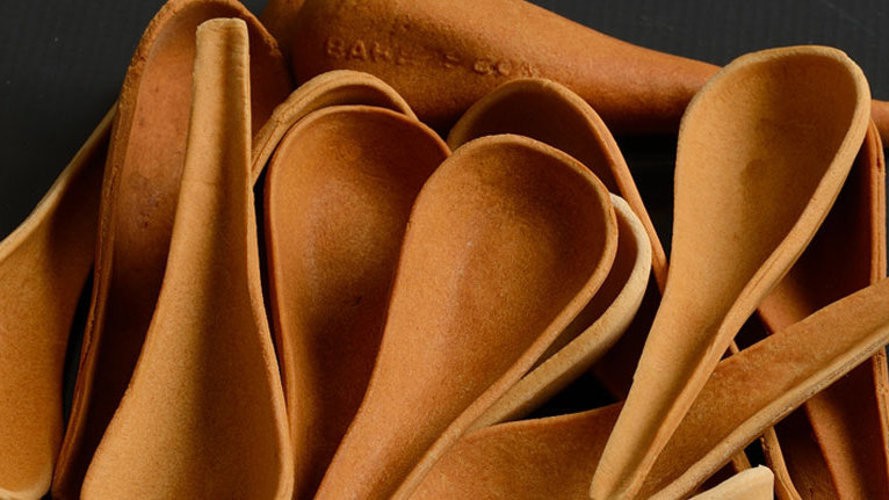 Because barbecues are a favourite form of celebration during the Mid-Autumn Festival, the amount of disposable cutlery and food waste generated is staggering. Many disposable plastic utensils contain endocrine disruptors linked to hormone problems. And, like other plastics, single-use utensils take thousands of years to decompose. Buy reusable utensils made out of bamboo or stainless steel, or cutlery that can be recycled, like the 100-per-cent certified compostable Vegware and the Transitions2earth™ with EcoPure® biodegradable cutlery. But even these take a long time to decompose, so your best bet is to bring your own or buy edible cutlery. The India-based Bakey’s makes spoons, forks and chopsticks in plain, sweet and savoury flavours, so you can truly say you ate the entire dish. 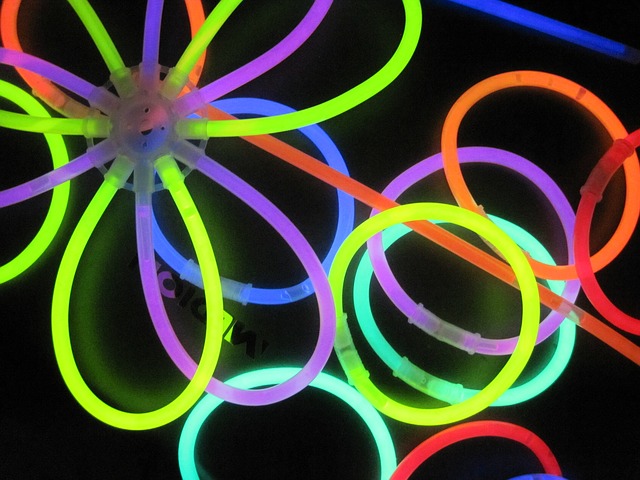 Glow sticks mainly comprise four chemicals, and the tubes are pollutants, even when empty (Credit/Pixabay)

Glow sticks can’t be recycled because of the chemicals encased in the plastic. For five hours of glow, you’re then left with a useless piece of plastic. A Green Power survey estimates that in Hong Kong alone, approximately 40 million glow sticks are discarded every year—that’s about 50 sticks per family. Alternatives include wearing LED clothing, carrying mini torches or glow-in-the-dark clothing. 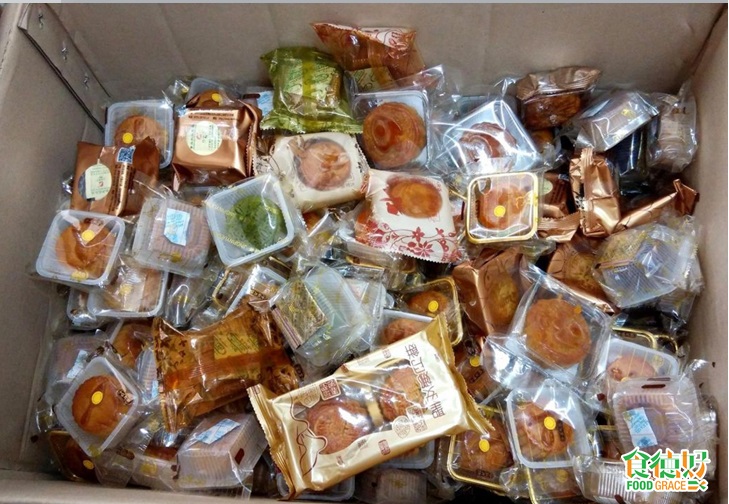 More than two million mooncakes are thrown away in Hong Kong during and after the Mid-Autumn Festival nearly every year. Just because you can’t finish all your pastries doesn’t mean they have to go to waste. Donate any surplus or unwanted mooncakes to charities like Foodlink or Food Angel. CUHK is collaborating with the NGO ‘Food Grace’ to collect mooncakes and mooncake coupons to reduce waste and distribute them in the community. 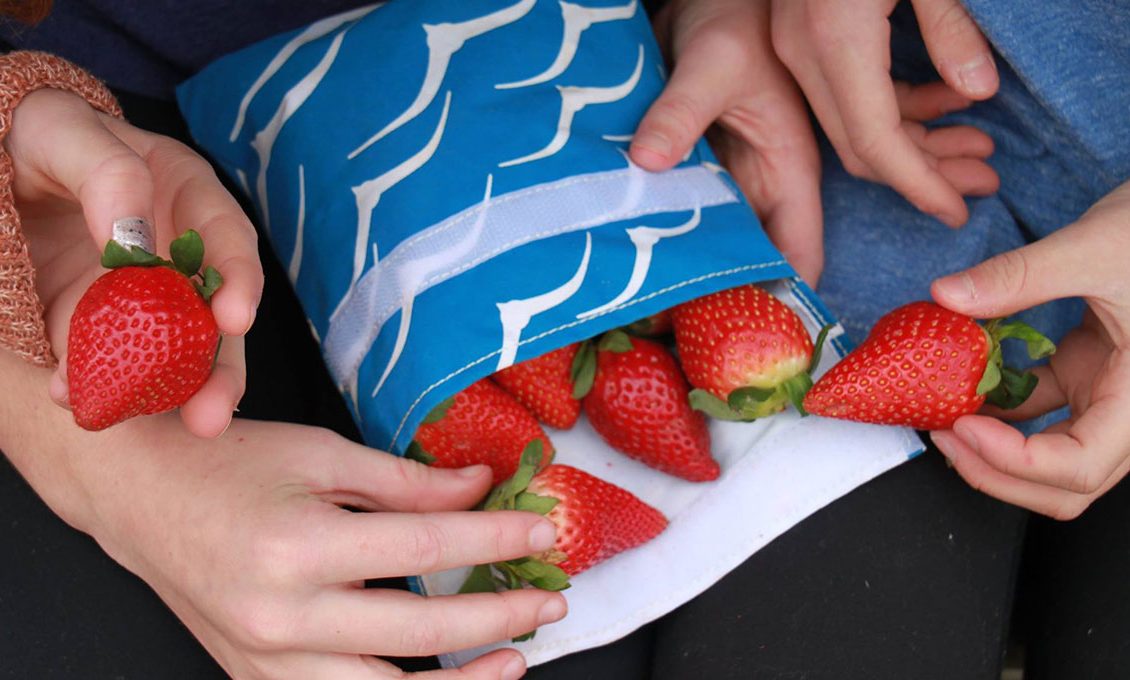 Grease-proof, moisture-proof and washable, Lunchskins come in all shapes and sizes (Credit/Lunchskins)

You’ll be tempted to use zip-lock bags and plastic plates at your next barbecue, but why be so uncool? Use glass or Bisphenol-A (BPA)-free containers to store food and repurpose as bowls, and try Lunchskins reusable fabric bags. These lead, BPA and phthalate-free zip-lock substitutes are coated with a food-safe polyurethane liner. Or try BlueAvocado reusable storage bags: these are about as close to the real thing as you’ll get, only guilt-free.

6. Make your own mooncakes 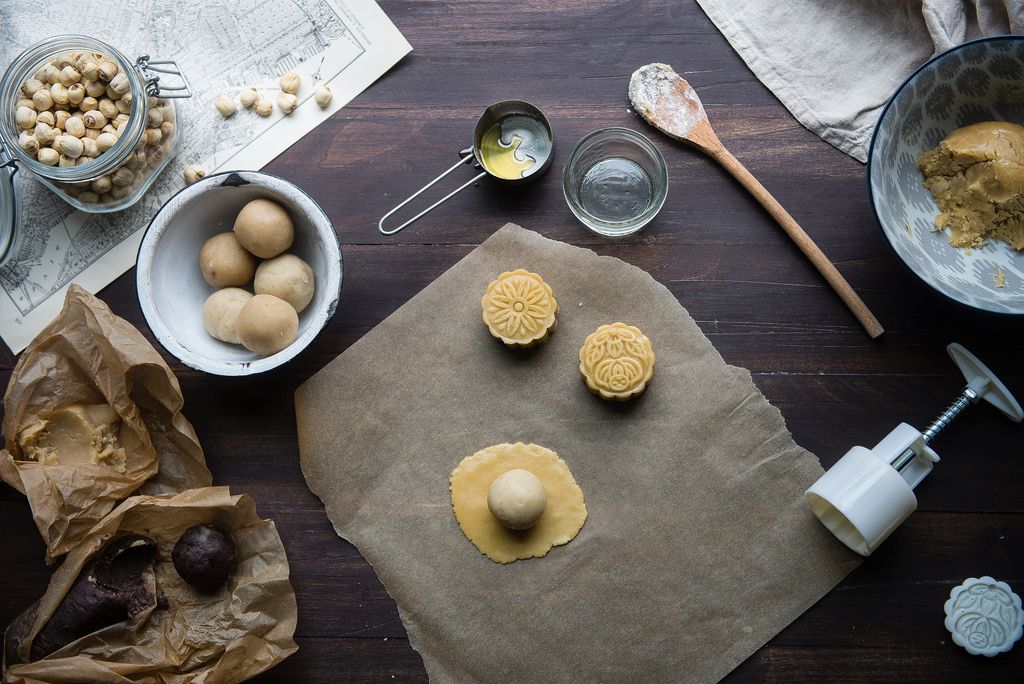 If you’re using traditional ingredients, why not make your homemade mooncakes a bit smaller? (Credit/food52.com)

Green Power estimates that 60 per cent of people dislike receiving mooncakes, and 12 per cent really dislike receiving them. Have a go at making your own mooncakes to avoid all the packaging and unhealthy ingredients that go into them. One traditional pastry can have as many as 1,000 calories in it! Use coconut oil instead of lard and sweeten with agave instead of sugar. If you insist on buying your mooncakes, perhaps you can try healthier options, like Foodcraft’s raw vegan cakes with only six natural ingredients. There are loads of recipes online so you won’t feel left out this Mid-Autumn Festival. 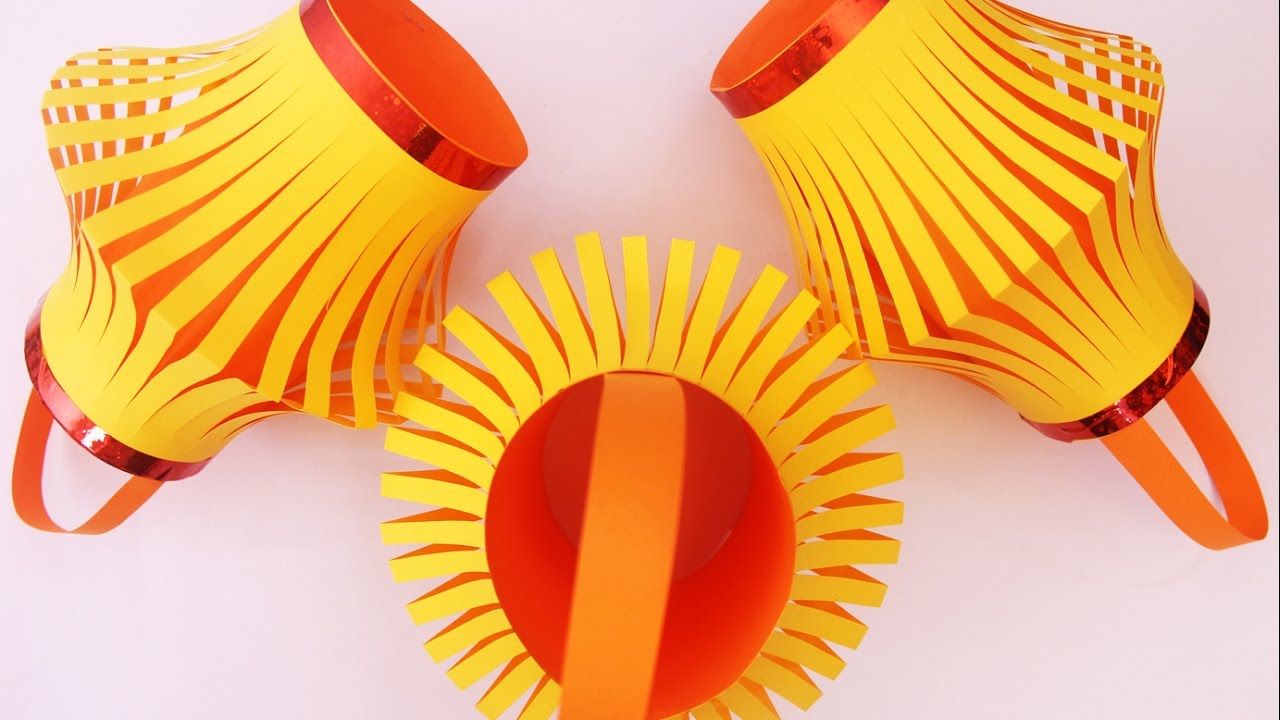 Lanterns, along with mooncakes, are another Mid-Autumn tradition. A survey conducted by Green Power estimated that more than two million plastic lanterns are also tossed out annually, and much of the product is not recyclable. Buy good-quality paper or (natural) fabric lanterns with reusable LED lights or torches instead of glow sticks. Or better yet, store your lantern away every year and upcycle it with your own decorations. With all the tacky lanterns out on the night, you can be sure that your homemade one will stand out in the crowd.

Electric Boat Fleet to Clean Up “Venice of...