Home DESTINATIONSAsia Lecture Series #2: How to Strive for a More Sustainable World

Lecture Series #2: How to Strive for a More Sustainable World

What happens when you put an academic, a green celebrity, an NGO founder, and a private-sector sustainability practitioner together on a stage? City University of Hong Kong (CityU) Sustainability Lecture Series, “How To Strive for a More Sustainable World: Generating Ideas from Different Fields”, set out to explore that dynamic on October 13th with the second lecture, “Four Key Voices in Conversation”. 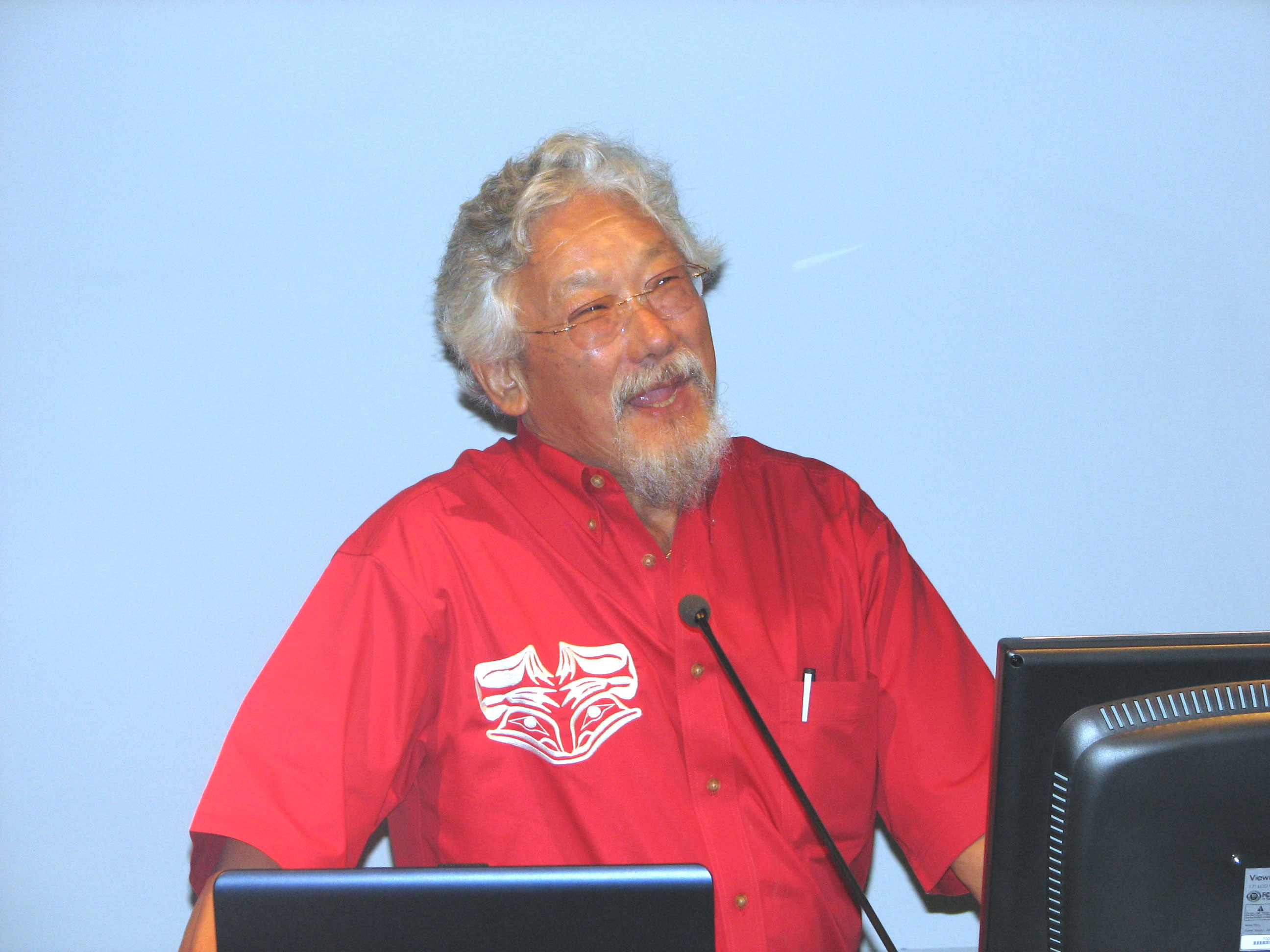 The inaugural lecture, “Setting the Bottom Line for the Planet’s Future”, took place in March 2017 with Dr. David Suzuki—scientist, broadcaster, author, and co-founder of the David Suzuki Foundation.

Professor Chan was asked if climate change will mean we can expect more of these storms and he admitted that he didn’t know.

While climate change is going to bring more energy to the ocean, and maybe give more severe rainfall, we actually think the number of typhoons is going to decrease [but] the stronger typhoons are going to be even stronger than today…

Actress Maggie Q may be famous for roles in Mission: Impossible III and Live Free or Die Hard, but when she’s not on screen she is an outspoken activist for animal rights and veganism. 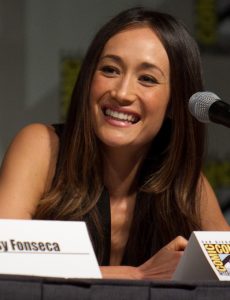 The former model picked up on the climate change concerns brought up by Professor Chan.

We are seeing the climate change pretty quickly, right in front of our eyes, and I think that one of the things that is missing from political discourse, from policy and from governments, is that the leading cause of carbon emissions in the world is animal agriculture.

While the actress is in favour of changes to wind and solar power she is astutely aware of the time that it will take for the implementation of such systems and believes that a change in diet is something that will have immediate impact.

Hong Kong falling behind other cities

Edwin Lau believes that, with seven million people in Hong Kong producing waste, we need to cut down on the amount generated. The question of recycling in a “well developed city such as Hong Kong seems rather primitive” when compared to programs in other cities of the world. It is a situation that will further come into prominence with the recent announcement by China that, by end-2017, it will no longer be accepting 24 types of waste for disposal in the Mainland.

Changing mentalities around waste are needed in Hong Kong.

—Edwin Lau, Founder and Executive Director of The Green Earth

Jeanne Ng addressed CLP’s reputation as being a company known for burning a lot of coal. Today it is sponsoring the series of talks and is known as a company with a deep commitment to renewable energy. “As a company we set our first renewable energy target back in 2004. We were amongst one of the first companies in Asia to set such a target—5 per cent at the time”.

Speakers’ advice for a sustainability solution