In an exciting first—and joining six other world-class cities with long sailing histories—Hong Kong was host to the Volvo Ocean Race and summit on January 22. This was also the first time a Hong Kong yacht had won a leg of the Volvo Ocean Race! The fleet sailed into Victoria Harbour on January 20, led by the Hong Kong-backed Sun Hung Kai/Scallywag, and it was greeted by a carnival-like atmosphere at the Race Village at the Kai Tak Runway Park. More than 100,000 people visited the Race Village in the course of the festival.

As part of the race, the Volvo Ocean Summit brings together a range of speakers, industry leaders, sailors, NGOs and ocean advocates to showcase innovative solutions to the global crisis of plastics in our oceans.

The race and summit a huge success 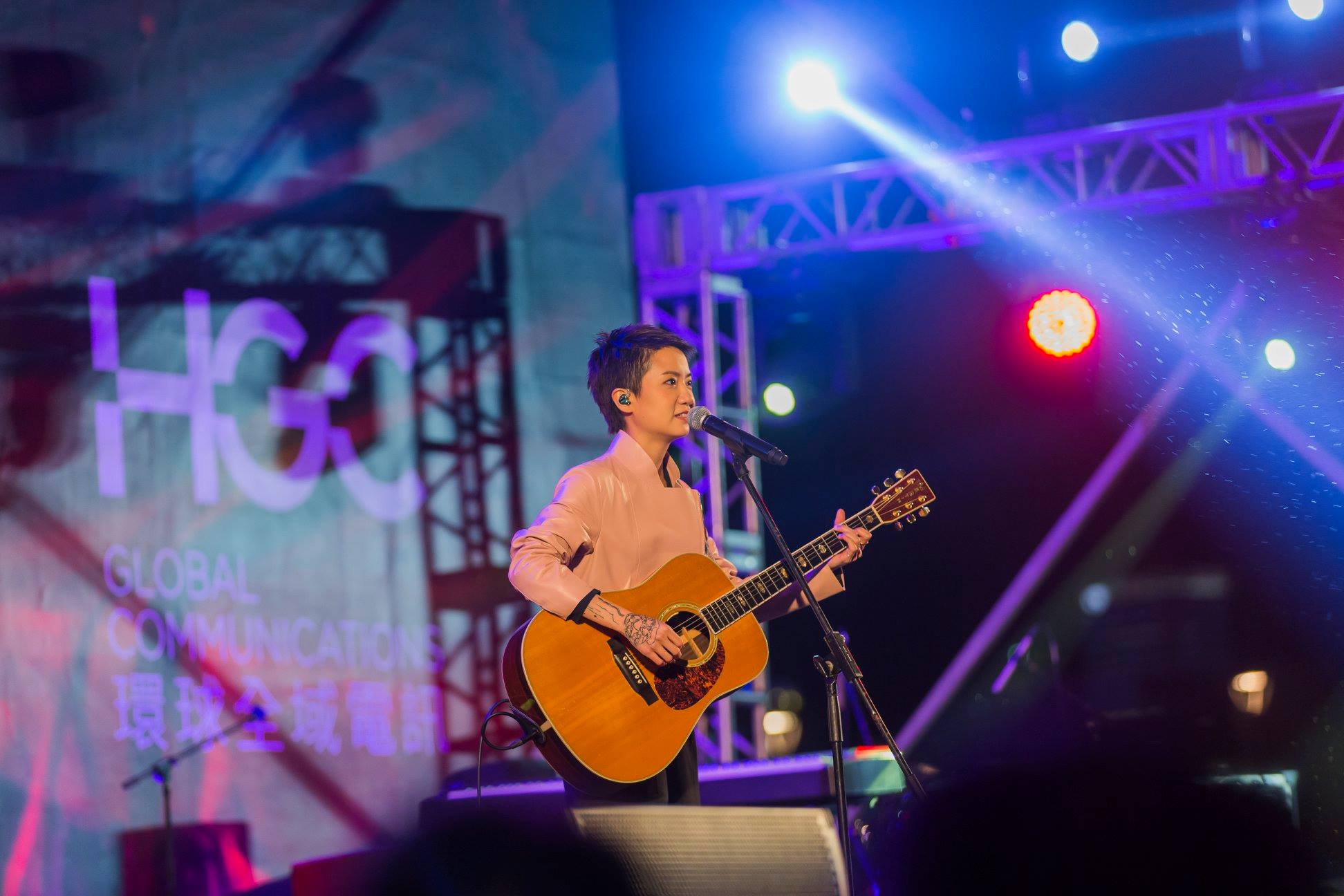 Skippers involved in the Volvo Ocean Race have declared the famous event’s first Hong Kong stopover a major success as the fleet takes to the open seas again following an 11-day port call.

Victorious skipper David Witt said the experience had provided memories that would last a lifetime—and beyond.

Having the Chief Executive [of Hong Kong, Carrie Lam Yuet-ngor] visit us and so actively support the race will help with the image that sailing is for everybody. It’s been a fairy tale. Sailing is a great sport and we want to get kids out on the water and make Victoria Harbour their backyard. 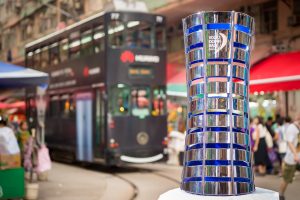 Who better to talk about the health of our oceans than those who sail those waters? And what better city than hospitable Hong Kong to give the sailors a much-needed rest after navigating the Southern Ocean from Cape Town to Melbourne, and then sailing 9,340 kilometres from Melbourne to Hong Kong. 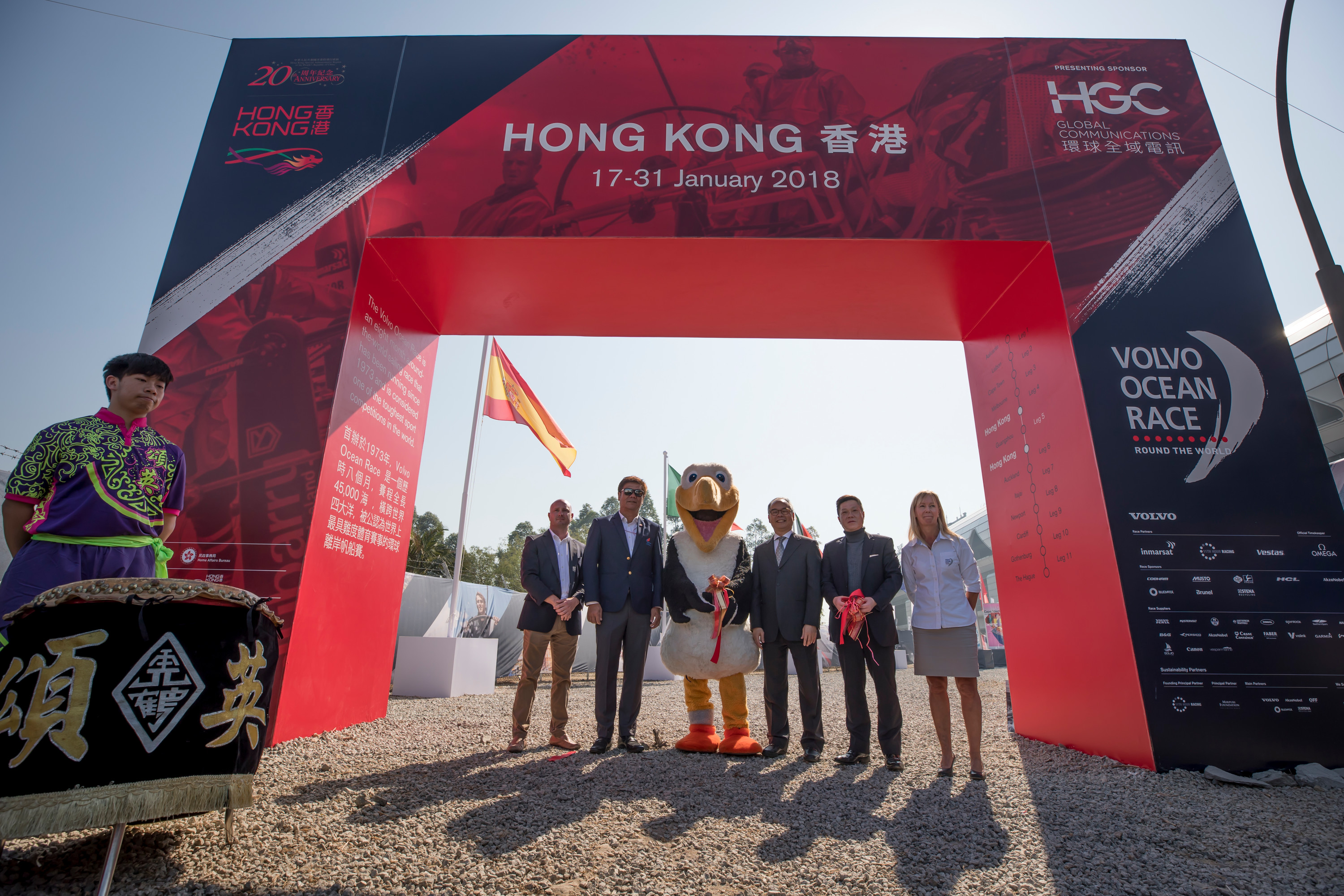 Dr. Toste Tanhua, Senior Scientist in Chemical Oceanography at GEOMAR, revealed ground-breaking data on the amount of microplastics in European waters gathered from the observation equipment on board the race boats. Recent data revealed that in Hong Kong alone, 136 tonnes of plastic bottles are thrown away each day. Globally, eight million tonnes of plastic are dumped into the ocean every year. If no action is taken, our seas will contain more plastic than fish by 2050.

(The Hong Kong Ocean Summit) events already have a proven track record for creating a foundation for positive change and providing a platform to share solutions and innovative ideas to the problem of plastics in our seas, something we will look forward to continuing during our Hong Kong stopover. 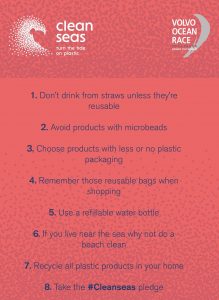 Last November, the Hong Kong government announced that vending machines at government premises will stop selling water in bottles of one litre or less to help combat the global crisis. It may seem like a gesture, but with China’s recent decision to stop taking in the world’s recycling, it is more important than ever that Hong Kong drastically overhauls its recycling policies and the laws on plastic usage.

A sustainable event workshop after the Ocean Summit brought together representatives from key Hong Kong-based businesses and groups to discuss ways to embed sustainability into their operations.


The success of the Volvo Ocean Race and 2017–18 Ocean Summit promises to put Hong Kong on the map as a sustainably minded city with the help of industry leaders and advocates passionate about the health of our oceans.

At the Ocean Summit in Alicante, the Spanish Government announced that it was joining the UN Clean Seas Campaign. This is to be followed by a city-wide education campaign on plastic in all schools.

Cape Town’s V&A Waterfront shopping centre announced that it would stop using single-use plastics. Partner WorldSport pledged its commitment to sustainable event practices with the Volvo Ocean Race event being a benchmark from which to move forward.

About the Volvo Ocean Race 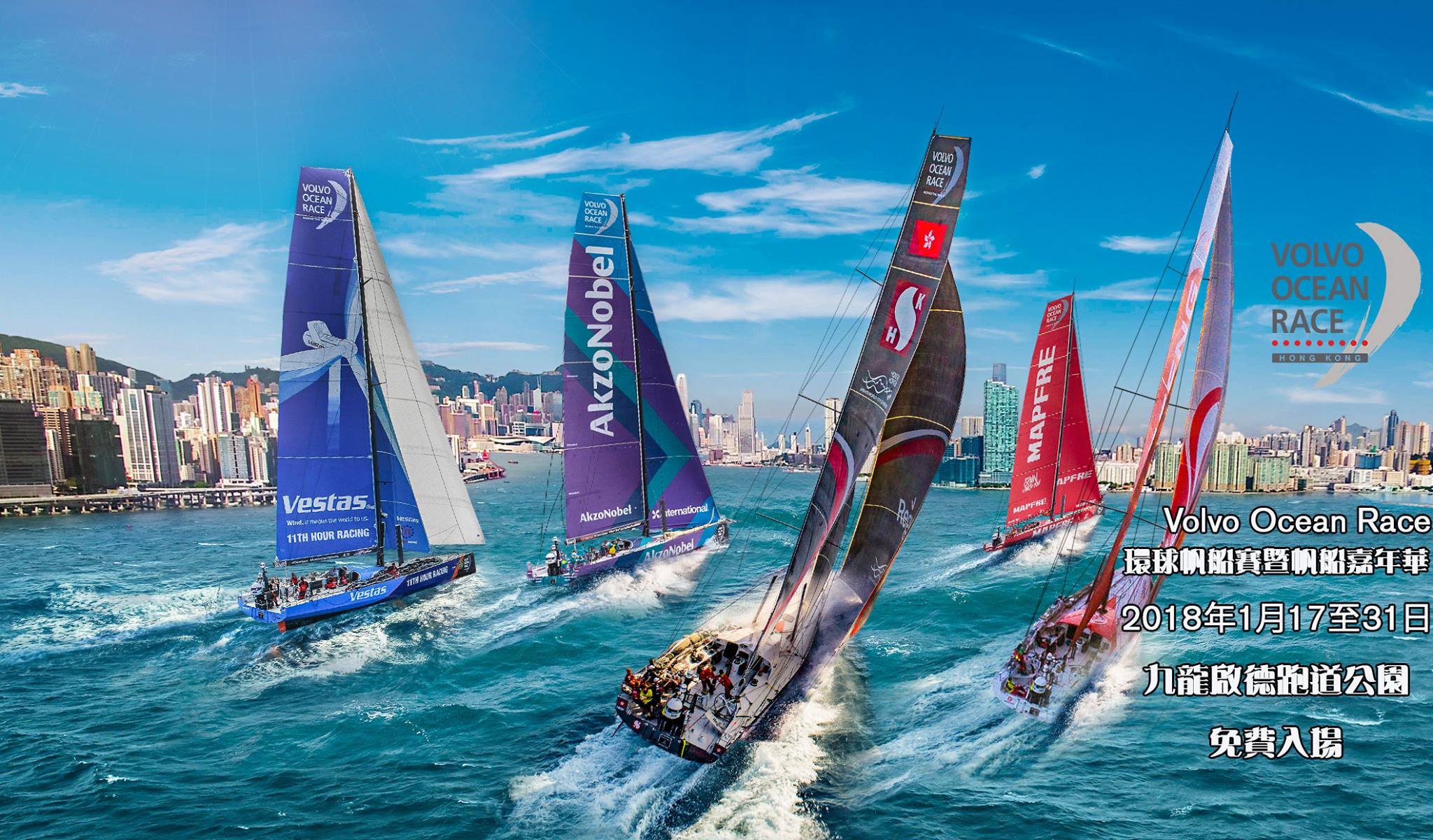 The Volvo Ocean Race Sustainability Programme and partners are taking action to prevent plastics polluting our seas by maximising our impact at host cities. The Programme aims to minimise the footprint of the Race Villages and provide inspiration for a positive legacy for the future health of our oceans. The Programme is also a proud supporter of the UN Clean Seas campaign.

Want to know more? Here’s a few stats to float your (environmental) boat:

The Volvo Ocean Race is about so much more than a premier offshore sailing race. It’s fun, it’s exciting, and it’s hopefully the platform from which to care for our oceans. Congratulations to the Hong Kong team for their victory leg, and for the city in hosting such an important environmental summit.

It’s Chinese New Year, and This is How 4 Cities are Celebrating

Soneva’s “Festival of Colour” Bring Us Orange in...