“Let’s Do It! World” is a civic-led mass movement that began in Estonia in 2008 when 50,000 people got together to clean up the entire country in just five hours. It would’ve take the government three years and over 22 million euros to accomplish what 4 per cent of the population managed in five hours. Since then, Let’s Do It! has spread this model—one country in one day—around the world. To date, 113 countries and over 16 million people have joined us to clean up waste. 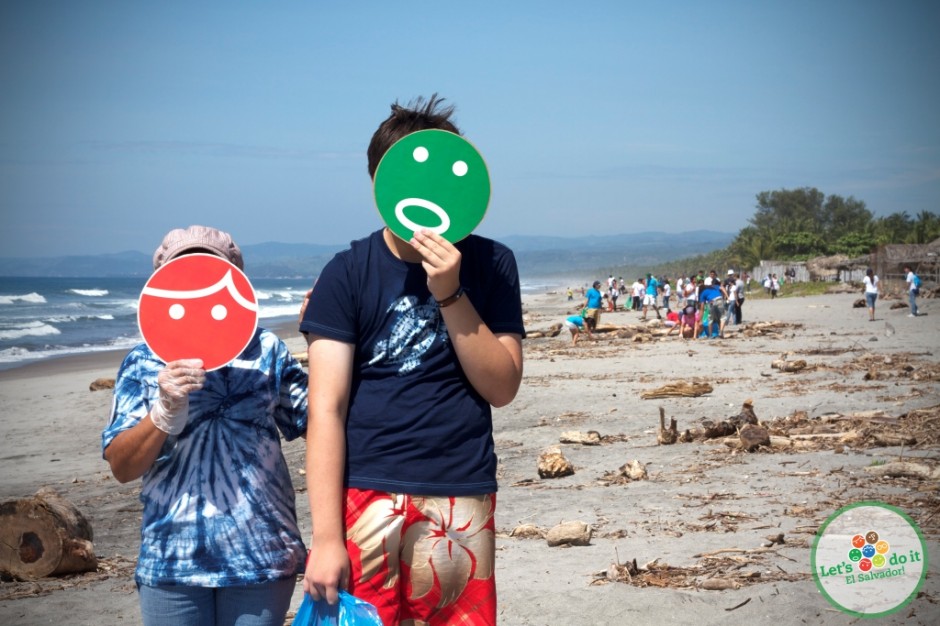 A crazy idea that has inspired the world (Credit/estonianworld.com)

On World Cleanup Day—September 15, 2018—people in 150 countries will stand up against the global trash problem and clean up waste. This will be the biggest positive civic action the world has seen.

Lisa Christensen, founder and CEO of Hong Kong Cleanup, is Hong Kong’s national “Let’s do it!” leader. In 2016, HK Cleanup had over 80,000 participants. Since the first cleanup in 2000, it has engaged over 350,000 participants and cleaned up over 70 million pieces of trash. Yet, 16 years of data and volunteer feedback have shown a need for even greater community engagement and action. Trash jeopardises the health of the ocean, coastline, country parks, our economy and people.

HK Cleanup is now on its 17th year of mobilising a volunteer army to address the growing emergency of marine debris in Hong Kong.

Be a part of something global 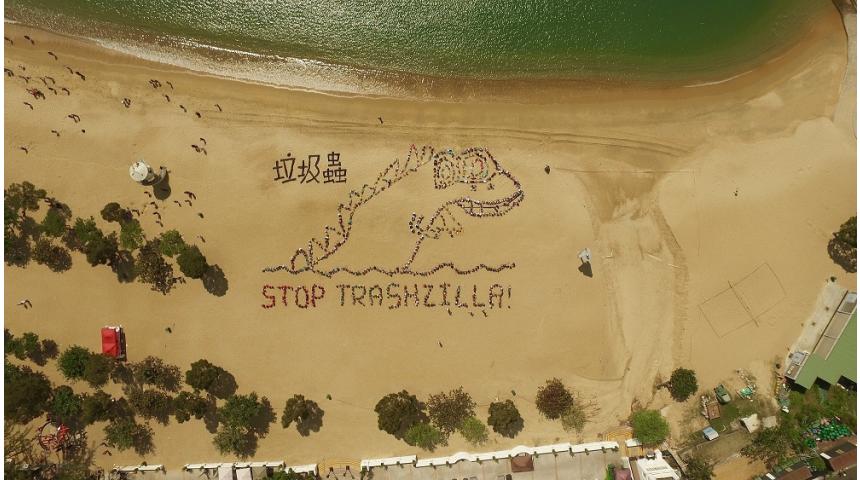 World Waste Platform is the first global and large scale systematisation of waste data. The global database combines information about the location, types, origin and other indications for analysis. “Today the platform shows the progress of waste mapping around the world. During the following year it will offer more substantial information. For this purpose, 130 people around the world are working on collecting and adjusting existing data,” said Simson.

People have grown so accustomed to trash that they no longer notice it, nor its effects. The waste database helps the world to grasp the gravity of the waste problem and fight against trash blindness.

The World Waste Map app is easy-to-use and allows everyone to participate in the mapping of trash in order to locate a considerable portion of the world’s terrestrial waste during the year leading up to World Cleanup Day. The data collected with the help of this app about illegal waste will help the leaders of the countries in one year’s time to plan their cleanup actions within the World Cleanup Day.

It’s time for us to step up and make a change for the better.

Join HK Cleanup’s 17th year of keeping Hong Kong clean, and to support the city’s Let’s Do It leader Lisa Christensen in her efforts in making the world a cleaner place.

Electric Boat Fleet to Clean Up “Venice of...