2018 Rolex China Sea Race to Kick Off from Hong Kong

Almost 60 years ago, in April 1962, yachts from the Royal Hong Kong Yacht Club (RHKYC), Manila and Japan crossed the line at the start of the first-ever China Sea Race. In 1968, the China Sea Race was included in the newly organised World Ocean Racing Championships and it was officially recognised by the Royal Ocean Racing Club, four years later. Leading luxury watch brand Rolex is now proud to present the biennial 2018 China Sea Race, starting on March 28.

Once you’re racing on the ocean you realise how tiny you are and … how close to nature you can get, and the fresh air.

Setting off from Hong Kong to the Philippines

Kwok and his crew

Rolex China Sea Race is a very tactical offshore race. Having a solid plan before the start with small adjustments along the race course shall be the key to success. 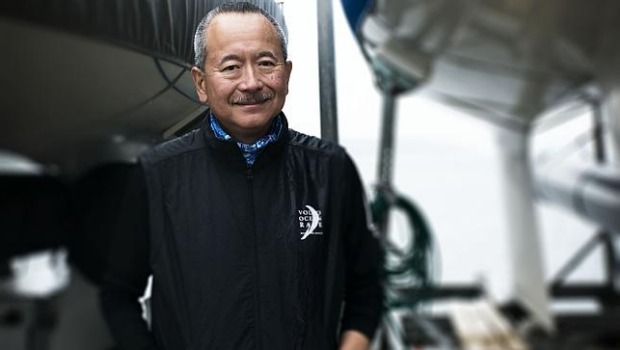 Follow the 2018 Rolex China Sea Race online at www.rolexchinasearace.com for exciting yachting action! Good luck to all the racers, and to two-time winner Karl Kwok and his crew. Updates, photos and videos can be seen on the China Sea Race Facebook page and Instagram.

The World Superyacht Awards 2018 will take place on May 19, 2018 in Florence, Italy. Missed last year’s super-amazing, Superyacht event? Catch up here. Did you manage to catch an amazing event, or are you already planning to attend the Rolex China Sea Race? Send your photos and videos to us and we’ll try to get them online at Refined Travellers for everyone else to enjoy!

Check out a MOD70 trimaran in action. Pretty awesome!

7 Best Books for Mindfulness and Meditation

10 Years of Luxury Properties at The Hideaways Club