The 2017 FIA Formula E HKT Hong Kong E-Prix will take place on the iconic Central Harbourfront circuit in Hong Kong on December 2 and 3. Over 41,000 fans are expected to catch the action live, with millions more watching from around the world. The double-header, two-race weekend will kick-start season four of the FIA Formula Championship.

While you don’t need to be a Formula E expert to enjoy the HKT Hong Kong E-Prix, knowing the basics certainly can help enhance the experience over the racing weekend. 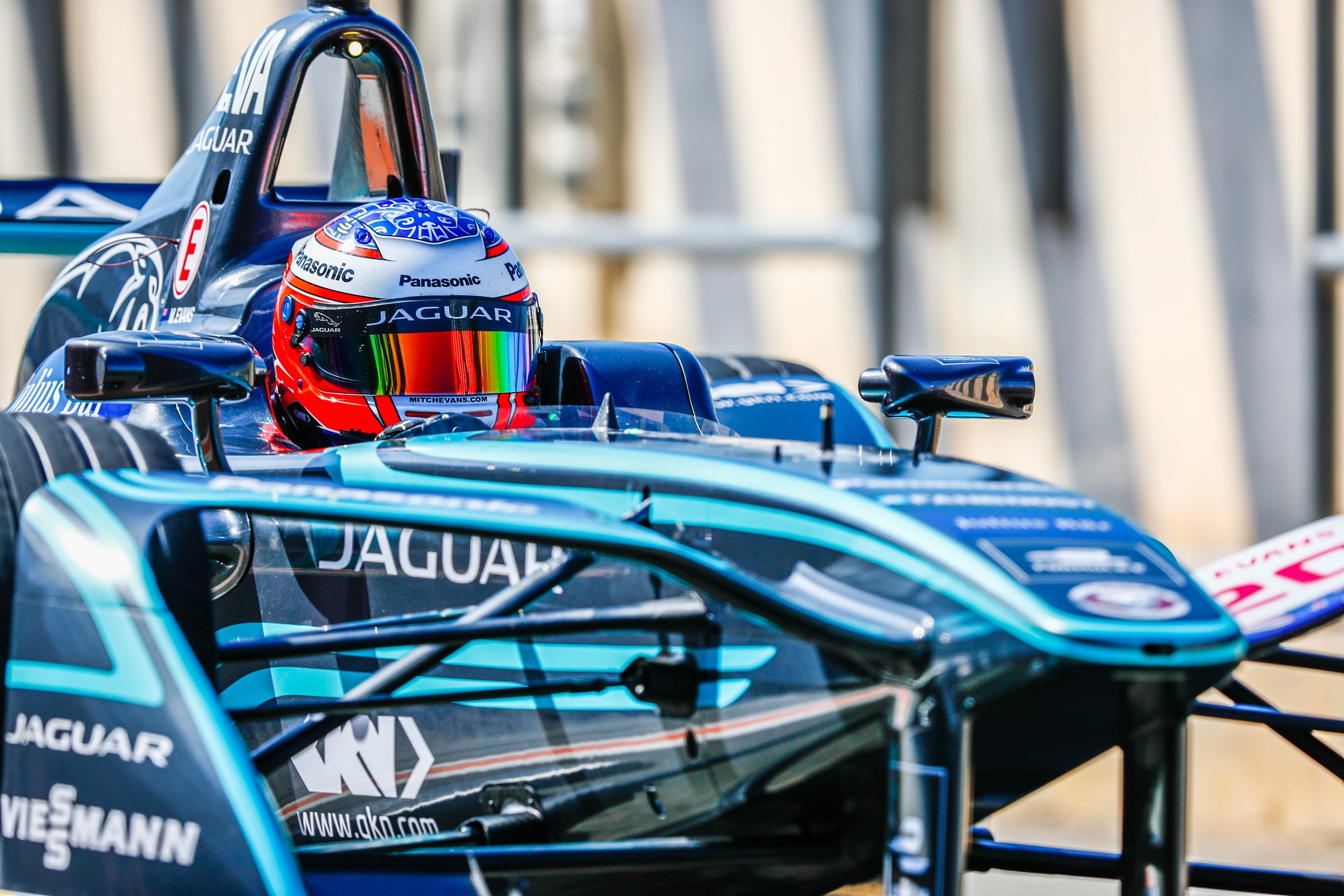 Racing has never been so quiet (Credit/Formulae) 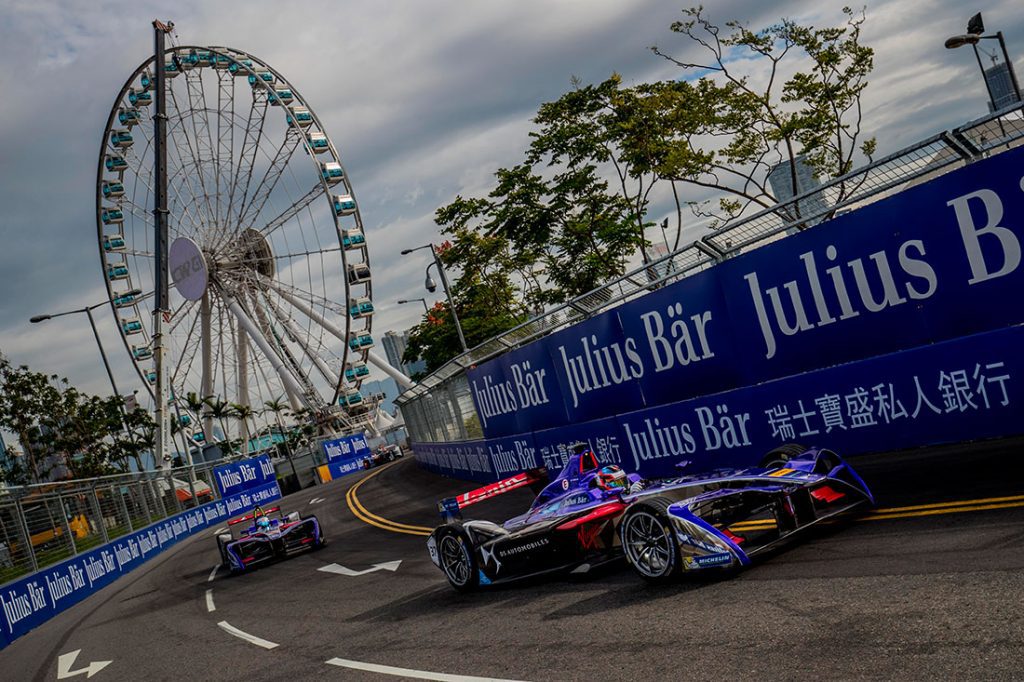 FIA Formula E is the electric street racing series and the world’s first fully-electric international single-seater category in motorsport. Formula E brings electrifying wheel-to-wheel action to some of the world’s leading cities, racing against the backdrop of iconic skylines such as New York, Hong Kong, Paris and Rome.

Formula E is a competitive platform to test and develop road-relevant technologies, acting as a catalyst for sustainable mobility solutions. The sport helps to refine the design and functionality of electric vehicle components and improve the driving experience for everyday road car users all over the world. What are you waiting for? Book your tickets now!