Chinese philanthropist He Qiaonyu has just pledged US $1.5 billion to wildlife conservation and the global environment. This figure constitutes more than one-third of the businesswoman’s net worth, estimated at $3.6 billion, and may be the single biggest donation in history for conservation purposes.

We believe that protecting China is to protect the whole Earth.

Madame He Qiaonyu is the founder and chairman of Orient Landscape Investment Holding, one of Asia’s largest interior design and landscape architecture firm. The entrepreneur’s Qiaonyu Foundation, launched in 2012, pledged US $15 million in November 2016 to combat global warming. The UN Southern Climate Partnership Incubator project fund then received US $1.5 million for environmental initiatives among developing countries. Bloomberg reports that the Foundation has supported 79 projects in 26 provinces across China since its inception. Madame He made Forbes Asia “Asia’s 2017 Heroes Of Philanthropy” for her ongoing commitment to the environment. 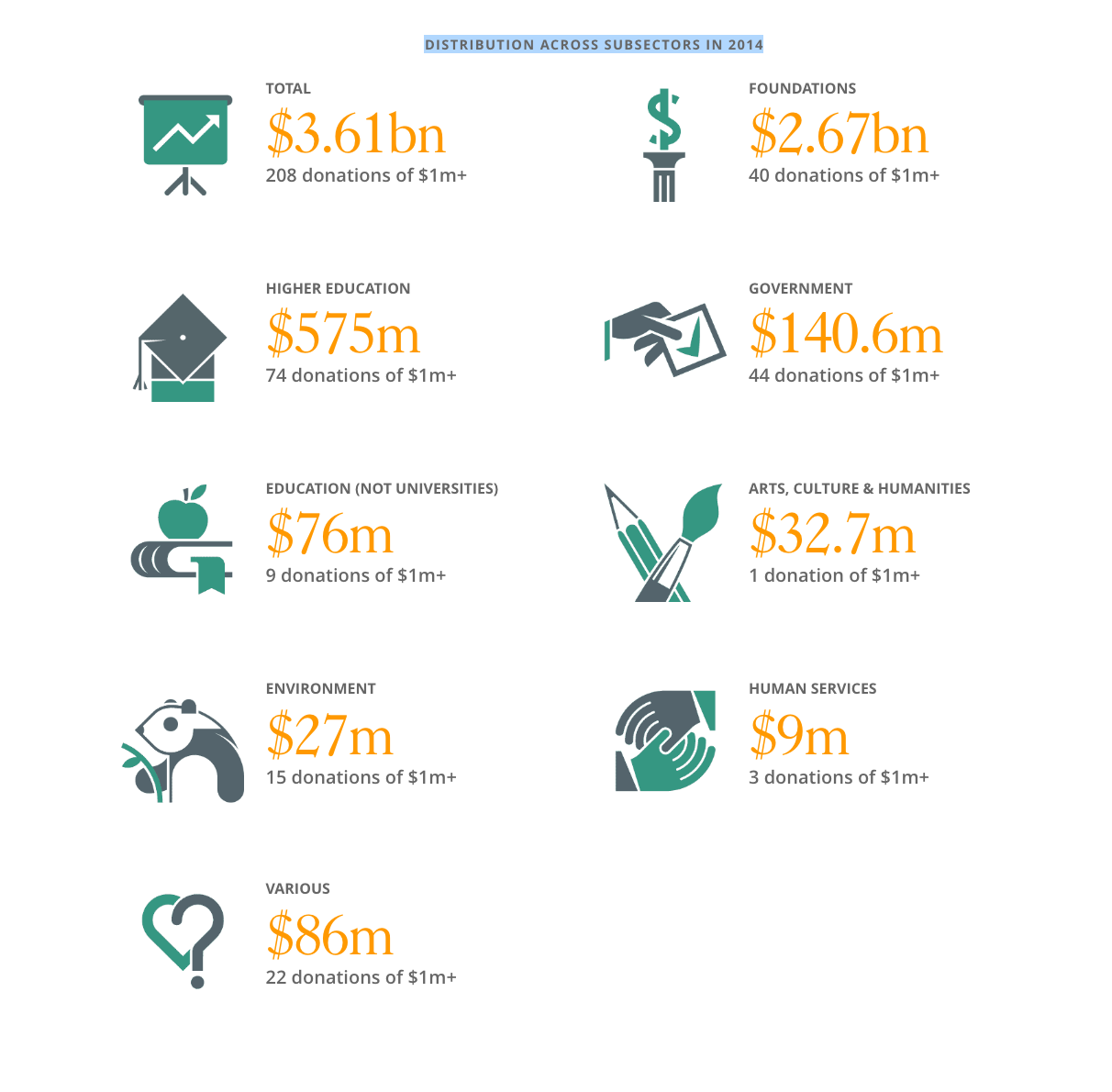 Chinese philanthropy: the environment is not a priority

The Hong Kong Chinese are very generous when it comes to giving, according to a 2014 Coutts report, but where is all the money going? Individual donations amounted to more than Singapore, Russia and Britain’s combined totals, at US $2.67 billion. It’s reported that donations from Mainland China totalled US $3.61 billion. But higher education, the arts and healthcare are made a priority, with only 1.2 per cent of private donations going toward environmental and animal causes.

[China is] pivoting to a new narrative in record speed. [Its global] reputation has suffered by being viewed as the scourge of the elephant and tiger… 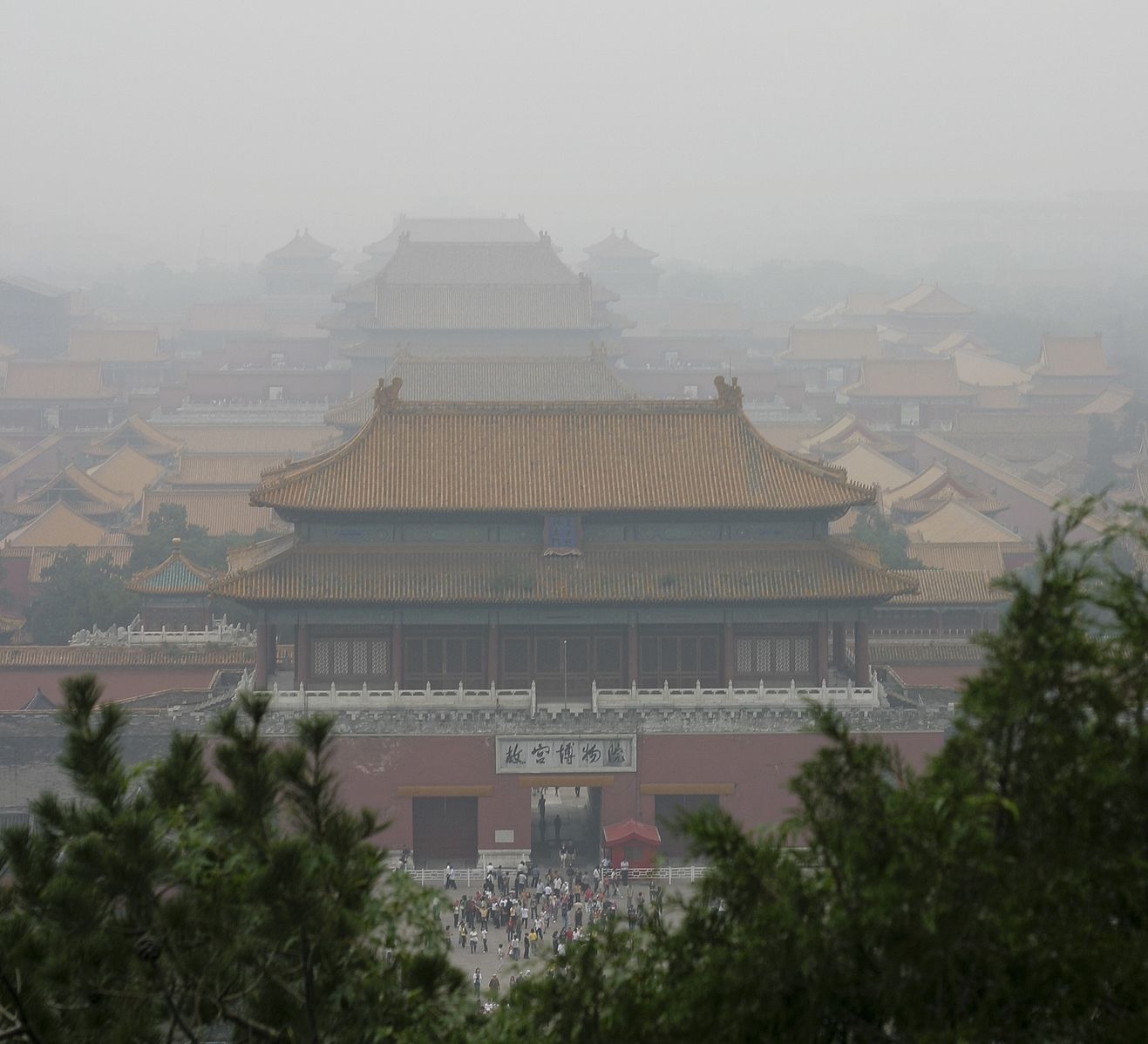 Pollution alerts are common in northern China during the winter, when coal is used more for heating (Credit/Wikimedia Commons)

China is the largest emitter of climate-changing greenhouse gases. The air quality in Beijing is among the worst in the world. The government recently announced measures to tackle the growing pollution problem by shutting down and inspecting around 80,000 factories. A five-year plan is also in place in response to growing pressure about air quality and water contamination, and the government is investing US $361 billion in renewable energy through 2020s.

The government is trying to address this massive global issue, but it’s donations like Madame He’s that will provide a much-needed boost to environmental and conservation causes.